Marion Halligan is a prolific writer, and this is not the first time I have reviewed one of her books. Once, when she branched out into the genre of lightweight crime – The Apricot Colonel (2006) and Murder on the Apricot Coast (2008) – I commented on the problem faced by Cassandra, the novel’s narrator. An editor-turned-author, she turns out books less highbrow than those she is used to editing. Anxious to demonstrate that her literary credentials have not been totally compromised by her descent into thriller mode, Cassandra begins the second one, ‘Reader, I married him ...’ (ABR, March 2008).

Halligan continues to grapple with the problem of achieving popular appeal without abandoning literary overtones. Goodbye Sweetheart does it better, aided by an assemblage of less self-consciously bookish characters and the adroit handling of genuine literary elements such as structure. The opening line, ‘This story begins by water’, is from a story by Margaret Barbalet and sounds worryingly incantatory when repeated twice more in the space of three pages. Thankfully, there is no magic lake, just a public swimming pool in Canberra, where a man suffers a heart attack and drowns. An elderly woman who sights the floating body tries to turn, falls, and breaks her hip. The man’s name, we learn, is William. Lynette, his wife, has a business partner called Janice, with whom she runs a shop selling objets such as nutmeg graters, flexible baking pans in ‘gorgeous’ colours, and big copper jam pans. There is also a school-age daughter called Erin. Just as we begin to think that this is a single-strand story about coping with loss, we turn the page to a new chapter called ‘Jack goes Fishing’. It transpires that Jack, extremely happy with his nice wife, Rosamund, is the elder of two brothers, the younger of whom is called Bill. Jack’s history, culminating in Rosamund’s terminal cancer, is so absorbingly described over forty pages that we forget about William – that is, until Jack is awakened by the telephone, which verifies our suspicions: brother Bill was Lynette’s William. 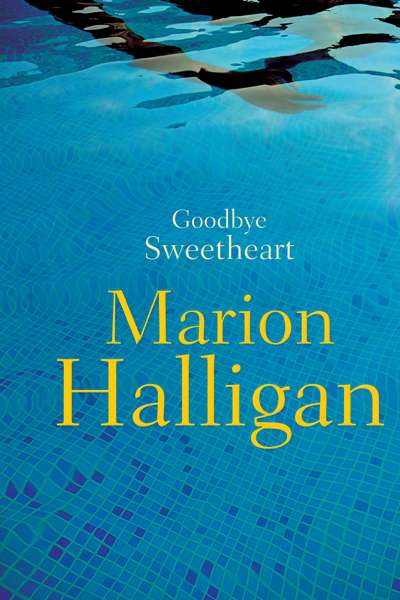