In Peter Temple’s phenomenally successful The Broken Shore (2005), detective Joe Cashin wonders what the right result might be in the case of murdered businessman and philanthropist Charles Bourgoyne. Lawyer and romantic interest Helen Castleman’s answer is succinct: ‘The truth’s the right result.’ The truth of The Broken Shore was murky, disturbing and came with a price.

Several years later, a minor character from The Broken Shore, Stephen Villani – Joe Cashin’s best friend – takes centre stage as head of Homicide in Melbourne. Truth is marketed as a sequel to The Broken Shore, but it’s not; the only connection is that several other minor characters from the previous work reappear here. Readers will recognise Detective Paul Dove, as well as Detectives Birkerts and Finucane. Cashin hovers on the outskirts of the action, and Jack Irish, from an earlier series of novels, makes a cameo appearance. Women have walk-on roles and, naturally, there is a love interest, but this is a dark, violent world of troubled men and their obsessive allegiance to the dead; men who have not learned from those who came before. ‘I’m several generations flawed,’ Villani says with characteristic self-hatred. ‘The object will soon be unusable.’ Fans will also recognise the gallows humour, the brutal violence and the whiff of decay that rises from the pages.

Chris Womersley, in addition to the short story collection A Lovely and Terrible Thing, is the author of the novels City of Crows, Cairo, Bereft, and The Low Road. His work has been translated into French, German, Polish, Croatian, Spanish, and Vietnamese. His short fiction has been published in various magazines and anthologies. He lives in Melbourne. 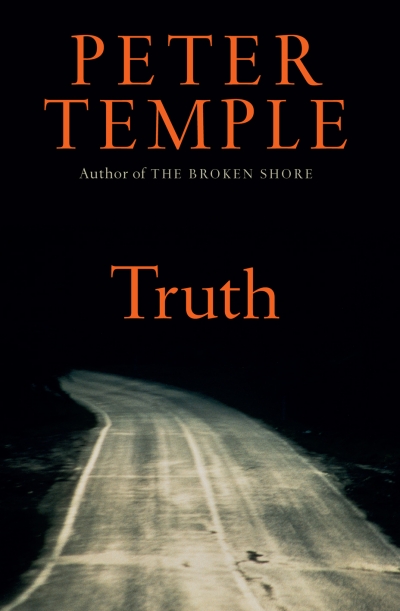