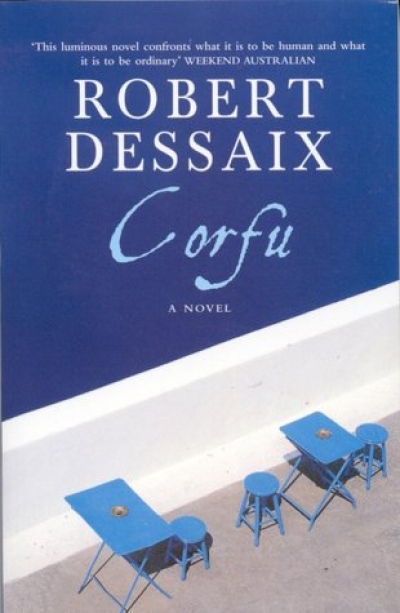 In the last however many years, we have seen the rise of a kind of faction in this country which has enabled people like Drusilla Modjeska and Brian Matthews to show what scintillation and what fireworks may follow when the life of the mind (with whatever attendant discursive zigzagging) allows itself to imagine a world as well as to analyse one. It’s not too hard to say that the peculiar energy with which this meta-field has been mined here is due to the fact that middle-aged academics or intellectuals are afraid of defining themselves as novelists, but that doesn’t change the high level of distinction that has been shown.

High on anybody’s list of crossover people you are likely to find Robert Dessaix. A Mother’s Disgrace was a good, straightforward book about a poignant subject which also enclosed a vivid and unashamed self-portrait, but it was in Night Letters, that story of fatalities and history-haunted places, and then in his section of Secrets and in the iridescent collected prose pieces of and so forth, that Robert Dessaix proved himself to be someone whose signature mattered more than the thing he signed.

I admire these works not because of the trappings of the sensibility they display — the exquisiteness they embody, the temptation towards solipsism they defy — but because of the wiriness and intellectual intensity, the integrity of purpose they display under all that lavender and carry-on. It’s an overused phrase but Robert Dessaix really does have a tough reasonableness under the lyric graces, slight or otherwise. He’s also a man dripping with culture the way a man might drip with hair oil who nevertheless refuses to accept cultural cant, multicultural or museum-style. On top of that, he’s a spiritual seeker, someone who has a feeling for the colour and incense and metaphor of religion, has heard the beating of the wings of the spirit, believes at least as much as he disbelieves and, more particularly, can dramatise the apprehension.