The Glade Within the Grove by David Foster 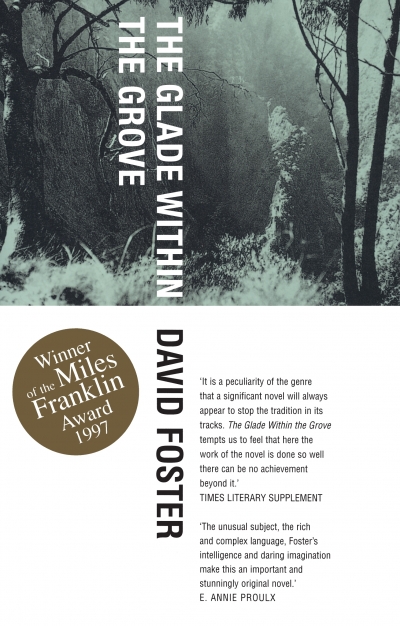