Time of the Magicians: The invention of modern thought, 1919–1929 by Wolfram Eilenberger, translated by Shaun Whiteside

Philosophers attending a conference in the Swiss resort of Davos in 1929 eagerly anticipated a debate between Ernst Cassirer, a celebrated member of the academic establishment and a supporter of progressive liberalism, and Martin Heidegger, whose radical break from tradition had impressed younger philosophers. For those who expected a clash of titans, the result was disappointing. There were no denunciations, no rhetorical bolts of lightning. The true parting of their ways came later, in 1933, when Cassirer, a Jewish supporter of the Weimar Republic, was forced out of his position and into exile, and Heidegger, now a member of the National Socialist Party, told students of Freiburg University to be guided by the Führer.

Walter Benjamin, the brilliant but erratic thinker who never succeeded in acquiring a university position, was not at Davos, but Wolfram Eilenberger imagines him attending in his capacity as a journalist. The presence of Ludwig Wittgenstein, who in 1929 was taking up a position at Cambridge University, cannot be plausibly imagined. He hated such gatherings. 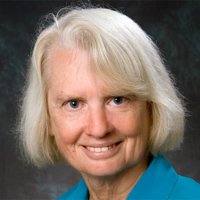 Janna Thompson is a professor of philosophy at La Trobe University. She is the author of Taking Responsibility for the Past: Reparation and Historical Injustice (2002) and Intergenerational Justice: Rights and Responsibilities in an Intergenerational Polity (2009). She has also written articles on environmental philosophy, aesthetics, feminism, and global justice. 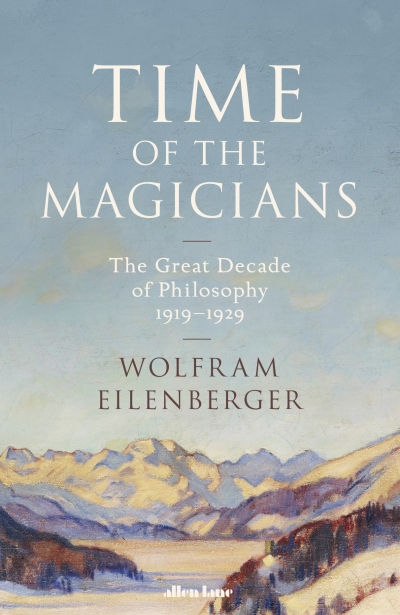