The Spartans by Andrew J. Bayliss

When the Abbé Michel Fourmont travelled to Sparta in the 1730s, he thought he was going to make his fortune and academic reputation. The depths of Ottoman Greece were largely unknown territory to European travellers at this time. What fabulous discoveries lay in store for him, wondered the Abbé. What treasures had been left behind by this one of the greatest powers that the Greek world had ever known? One can imagine his anguish when, after braving numerous perils to reach Sparta, he discovered that barely anything remained of this great city-state. Indeed, the paucity of material was such that it seems to have driven Fourmont slightly mad. Rather than admit that nothing existed, he invented in his account of Sparta a series of fabulous, non-existent monuments – altars for human sacrifice, elaborate records of treaties between Sparta and Jerusalem, lists of priestesses and kings that stretched back to antiquity. To disguise his act of forgery, lest any later traveller try to find these monuments, he even pretended to have destroyed them, protesting that as a decent Christian he couldn’t allow such pagan works to survive. It would take scholars decades before they could unravel the extent of Fourmont’s deceit. 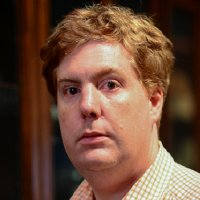 Alastair J.L. Blanshard has held positions at Merton College, Oxford, the University of Reading, and the University of Sydney. He is currently the Paul Eliadis Professor of Classics and Ancient History at the University of Queensland. His area of research interest is the ancient Greek world and its legacy. He is the author of Hercules: A heroic life (2005) translated into Italian, German, and Dutch, Sex: Vice and love from antiquity to modernity (2010), Classics on Screen: Ancient Greece and Rome on film (2011), and The Classical World: All that matters (2015). 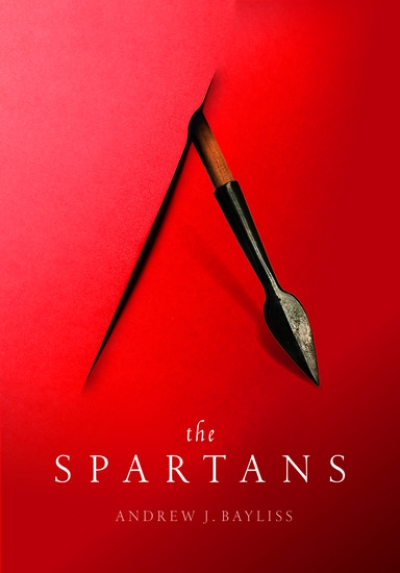