André Gide, when asked who was the greatest French poet, is said to have replied ‘Victor Hugo, alas’, and many readers have responded in similar fashion to William Faulkner’s place in the history of the American novel. Werner Sollors, the eminent Harvard scholar of American Literature, unambiguously described Faulkner in 2003 as ‘ultimately the most significant American novelist of the [twentieth] century’, a judgement echoed in this book by Michael Gorra, who calls him ‘the most important American novelist of the twentieth century’. But Faulkner’s marked proclivity for both stylistic excess and thematic incoherence has always made him a difficult author to appreciate and study. Hence Gorra’s The Saddest Words, a judicious and measured blend of biography, contextual history, and travelogue, performs a signal service in making this complicated author more accessible to a wider reading public. 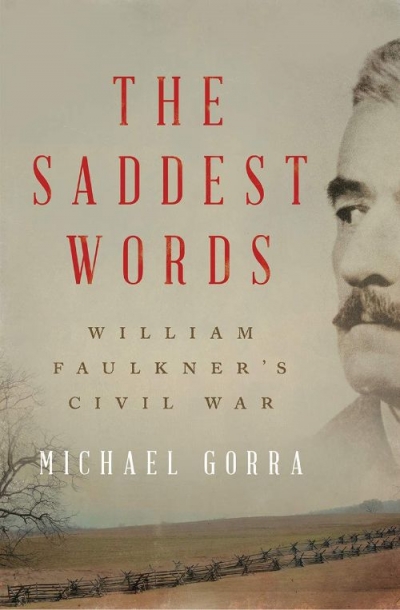