‘The constant loss of breath is the legacy.’ So wrote poet Ali Cobby Eckermann in 2015 for the anthology The Intervention. The eponymous Intervention of 2007 in the Northern Territory was, in the long history of this continent, the first time that the federal government had deployed the army against its own citizenry. As I write this review, in the United States police are using tear gas, traditionally reserved for warfare, against those protesting the worth of black life, while the president flirts with the idea of calling in the military.

Some of us gasp in shock.

Dungay’s death in Long Bay jail followed an altercation with prison guards over a packet of biscuits. Footage played during the coronial inquest showed him saying twelve times: ‘I can’t breathe.’

What inheritance, what obligations, does this create for First Nations poetry? How do we catch – if not recapture – our breath? 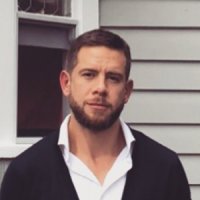 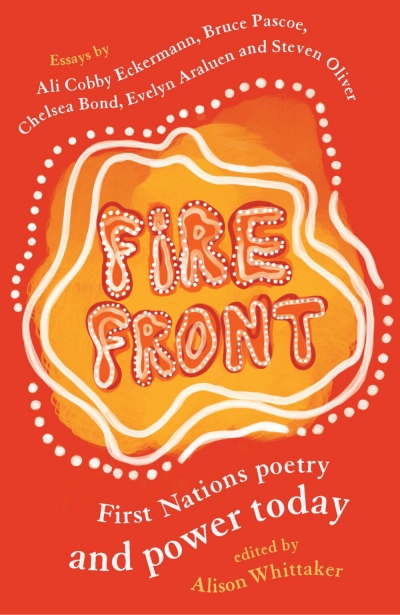