The War Artist by Simon Cleary

It’s virtually axiomatic: ‘war can fuck you up’. This pithy observation, made by a veteran in The War Artist, Simon Cleary’s new novel about the travails of an Australian soldier during and after a tour of Afghanistan, goes to the heart of what we now understand about the impact of battle and its psychological aftershocks.

Before PTSD (post-traumatic stress disorder) became an identifiable diagnosis in the 1980s, they used to call it by the cruder term ‘shell shock’, that cluster of symptoms experienced by soldiers who continue to suffer after they have left the battlefield. This was a largely invisible injury that was not taken as seriously as more visible war wounds. The British World War I poets famously wrote about shell shock; it is less evident in the writing of their Australian contemporaries, who tended to be more intent on celebrating the exploits of the characteristically extroverted Diggers. A notable exception is the neurasthenic protagonist of Leonard Mann’s Flesh in Armour (1932), who resolves his sense of unworthiness at not living up to the heroic ideal by committing suicide. 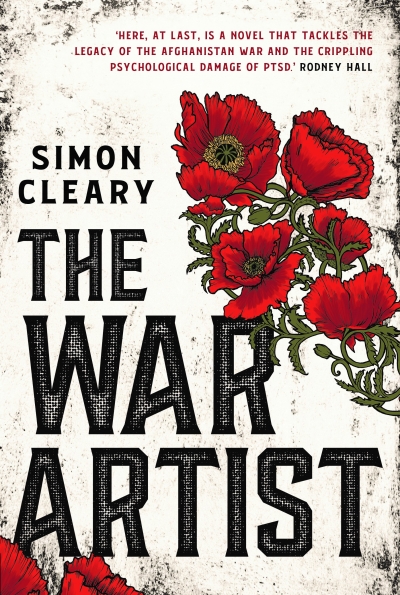