Generally where I am right now, in my study writing, but also in the garden. It is very uncomplicated.

Some dreams are extremely vivid, but unless I consciously process them they vanish like water down a drain. Doesn’t everyone dream like this? 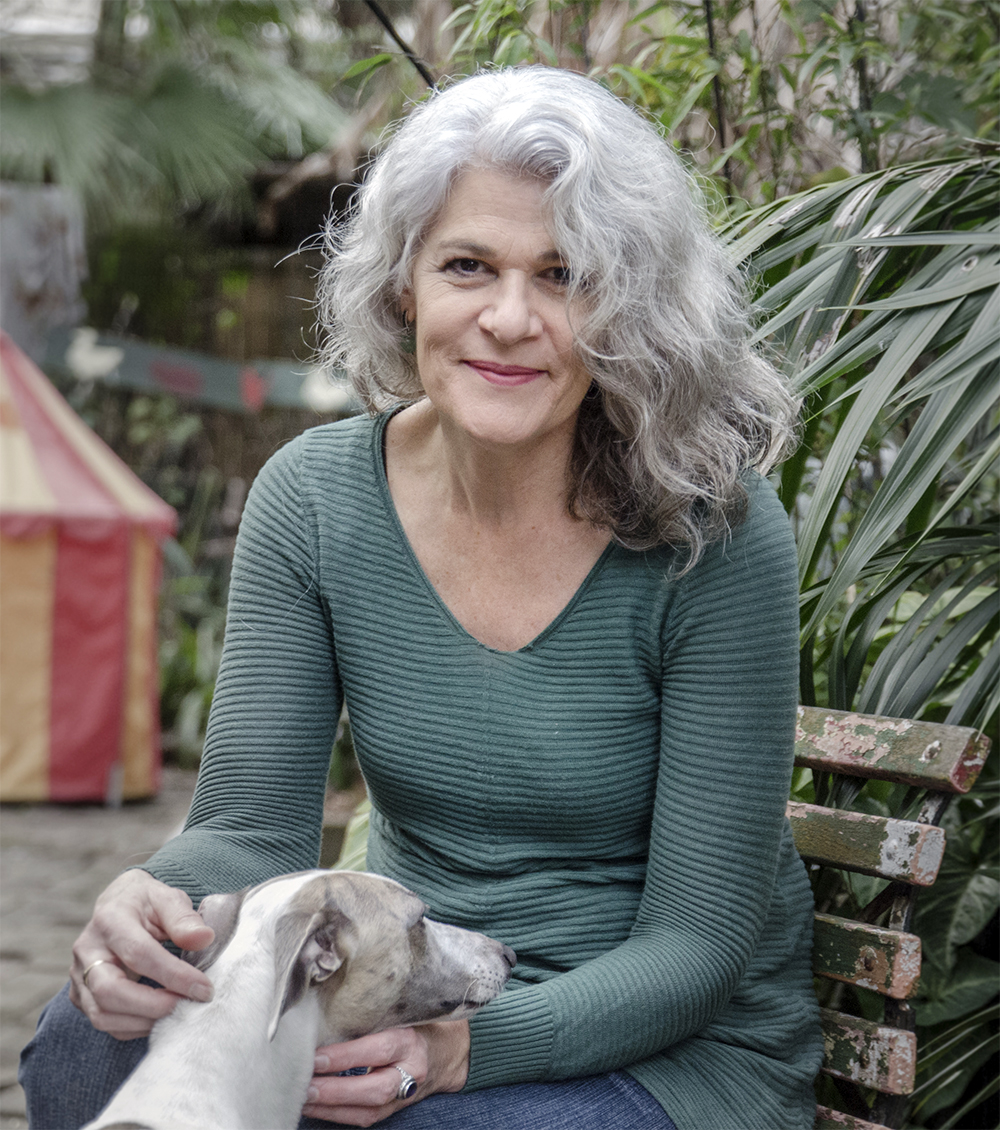 Some Like It Hot. Everything about it is brilliant: the script, the performances, those jaw-dropping dresses created for Marilyn Monroe by Orry-Kelly. The scene where a dozen girls are partying in the sleeping compartment of a train is pure cinematic genius.

Wuthering Heights or The Prime of Miss Jean Brodie; I can never decide.

Nigella Lawson, obviously, along with Dorothy Parker and Stephen Fry. A combination of sumptuous food, glittering conversation, and copious drinking. I would do the washing-up.

I wish that ‘proactive’ would disappear: it is an ugly word of limited application. And I like ‘counterpane’, a far nicer word than ‘doona’.

Sybylla Melvyn (from My Brilliant Career), who is so bold, clever, flawed, and ardent.

Whatever mysterious thing they do that totally immerses me in their stories. When I work out what it is, I will develop this quality too.

Germaine Greer’s The Female Eunuch, which I read when I was about sixteen. It opened my eyes to the ways in which women were treated. It is the first book I remember reading that required me to think critically.

He was never an idol, but Ian Fleming’s James Bond books enthralled me when I was a teenager. Several years ago I tried rereading Casino Royale; after the third chapter I was so repelled by the sexism I couldn’t continue.

Nothing, and that is the simple truth. I could pretend it is crippling self-doubt or lack of time, but the only real impediment to writing is failure to write.

In Australia it is constrained by the obvious lack of outlets. It is impossible to imagine publications like Slightly Foxed or The New Yorker thriving here.

Usually exhausting. But the best writers’ festivals are actually readers’ festivals: so long as I remember that, all is fine.

Yes. Writers should engage with the broader literary culture, and thus be interested to see how critics evaluate their work. I often disagree with what is said, but that is not the point.

Of course not! Has any government ever had a Minister for Reading? A Department of Dance? Of Poets’ Affairs? Is there any arts organisation funded as generously as the Australian Institute of Sport? When was the last time a novelist was Australian of the Year?

Revisions of my next book, a collection of essays, plus another mess which may or may not become a novel.