While it is true that the essay as a genre has a long and continuous history, it is not always an easy form to categorise or define. J.M. Coetzee has himself contrasted the ‘rather tight discourse’ of criticism with the relative freedom of writing fiction. Indeed, essays – like those collected in this volume – require ‘slow reading’, a term derived from Friedrich Nietzsche’s statement that he was a ‘teacher of slow reading’. Coetzee’s essays, twenty-three of which are collected here as Late Essays: 2006–2017, are exemplars of his own careful reading while also providing engaging, accessible, and informative insights into writers and their works. They have all been previously published, either as introductions to new editions of books, as book chapters, or as reviews (most notably in the New York Review of Books, to which Coetzee regularly contributes). Unlike his novels, the essays are direct and unambiguous, offering not only one writer’s evaluation of another writer but also the astute assessments of a lifelong teacher of literature.

This is the third in what now can be seen as a trilogy of essay collections gleaned mostly from Coetzee’s published reviews, the previous two being Stranger Shores: Essays 1986–1999 (2001) and Inner Workings: Literary essays 2000–2005 (2007). His earlier academic essays, published in White Writing: On the culture of letters in South Africa in 1988, have become standard reading for anyone wishing to gain an understanding of South African literary culture; as has Doubling the Point: Essays and interviews (1992), in which Coetzee’s essays are contextualised with interviews that probe his intellectual autobiography. 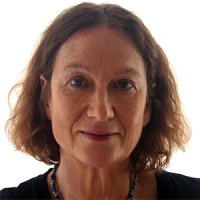 Sue Kossew holds degrees from the Universities of Cape Town, East Anglia and New South Wales. She is Emeritus Professor at Monash University, having been Chair of English and Literary Studies there since 2009, and is Honorary Professor at UNSW. Her work is in contemporary post-colonial literatures, with a focus on Australia and South Africa, and with particular interest in the work of J. M. Coetzee and contemporary women writers. She has published eight books and numerous articles and chapters. Her most recent books are Rethinking the Victim: Gender and Violence in Contemporary Australian Women’s Writing co-authored with Anne Brewster (Routledge, 2019) and Reading Coetzee’s Women ed. with Melinda Harvey (Palgrave Macmillan 2019). 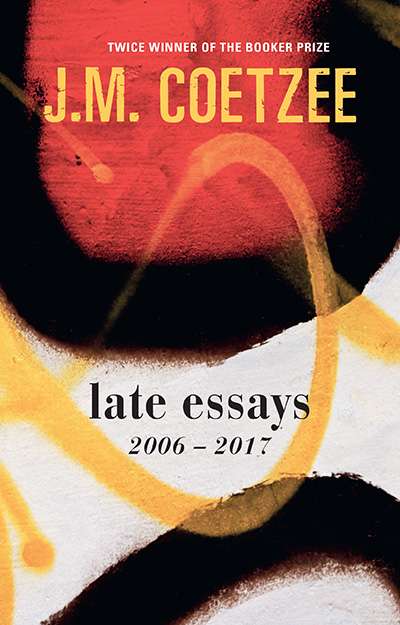