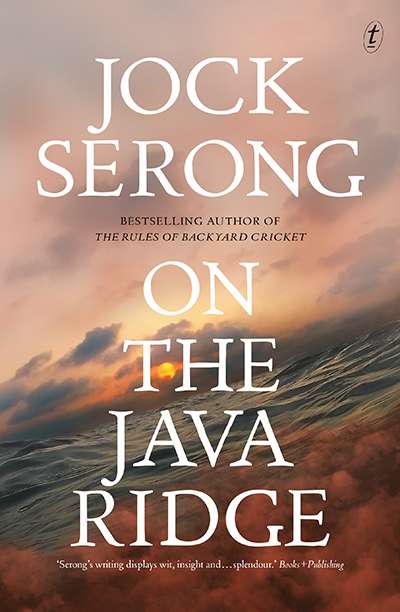 A rich vein of political writing runs through Australian fiction. From the early days of socialist realism, through the anti-colonialism of both black and white writers, to tough explorations of identity politics today, we have struggled with concepts of justice and equality since Federation.

The rejection of asylum seekers who arrive by a certain means of transport is the latest topic to galvanise fiction and non-fiction writers. In non-fiction, books have included many accounts of individuals’ perilous journeys fleeing repression and physical horror, historical surveys, and political analyses. In fiction, a monotone has arisen, though specific instances can be marvellous: a melange of sympathy towards refugees; anger with the ungenerosity of those refusing them; and a slightly patronising take on exotic otherness among Australian-born writers; and an explanatory focus on otherness by migrants, often romanticised, as they work to raise both consciousness and acceptance among old Australians.

Jock Serong has tried something different in his new novel, On the Java Ridge. It is ambitiously written in three concurrent, interleaving parts, with three protagonists: a nine-year-old Hazara girl, Roya, who has fled Afghanistan with her pregnant mother and is attempting the last crossing from Indonesia to Australia in a smuggler’s boat; a feisty counter-cultural Aussie, Isi Natoli; and Cassius Calvert, the Australian minister for ‘Border Integrity’.