The collage on the cover of Breezeway, John Ashbery's twenty-eighth book of poems, encapsulates his erudite multifariousness. The juxtaposition of Raphael's angel from Madonna and Child Enthroned with Saints and de Chirico's The Enigma of Fatality with a nineteenth-century advertisement from Spanish Málaga resembles the pools of moments so typical of Ashbery's mercurial poetry. His poems eschew tailored epiphanies and replace them with multiplying and exacting fusions of interior and exterior to compel what is happening and passing, in a democratised polyphonic texture of permanent flux: 'Each moment / of utterance is the true one; likewise none is true' ('Clepsydra', from Rivers and Mountains, 1966).

Traversing art, music, history, television, Ashbery reinvents consciousness in the late twentieth century – and now the twenty-first. Some readers, finding Ashbery's unpredictability wearying rather than exhilarating, abandon interpretation in order to enjoy the sparkling ambience of his language – 'From the cast-iron / villas of the sanctimonious to the feathered huts / of the poor in spirit, a hush fringed all night'('Strange Reaction'). But what poetry communicates is what cannot be put any other way. As John Forbes said to an interviewer who asked him if his poetry was language-centred: 'Yes, like a brick wall is brick-centred.' To read Ashbery merely as play is to miss a great deal. What do his poems not encompass? They cover philosophy, elegy, love, obscure verse forms, jokes, nostalgia, games, sorrow, tragedy: that is, the eruptions and crinklings of time as experience, spilling and erasing meanings as it passes. 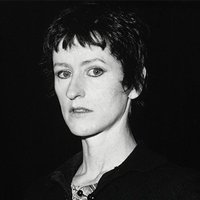 Gig Ryan has published six books of poetry and her New and Selected Poems was published in 2011 (Giramondo, Australia; and Bloodaxe, United Kingdom). She has reviewed Australian poetry over many years particularly in The Age and ABR, and has written extended articles on Les Murray, Judith Wright, and Indonesian novelist Pramoedya Ananta Toer. She has also written songs with her occasional band Driving Past, and has been Poetry Editor of The Age since 1998. (Photograph by Mia Schoen) 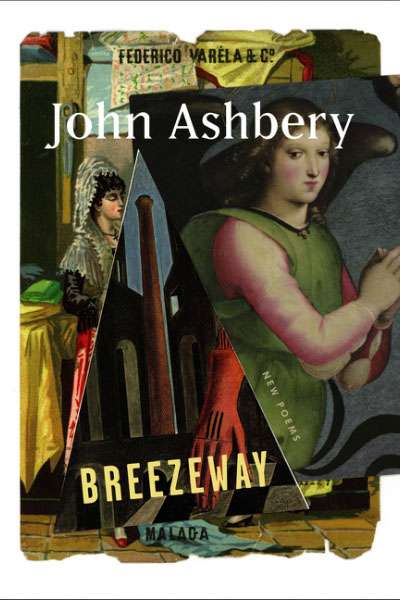