Dressed in a suit, standing beside a prime minister, Peter Garrett never looked totally convincing as a cabinet minister. We recalled his onstage persona in Midnight Oil, stooped and balding, a towering figure struggling to contain his energy and passion.

Garrett was minister for the environment, heritage, and the arts in the first Rudd ministry; after the 2010 election, he became minister for school education. He achieved some major successes in the former role, but then he became a scapegoat for the deaths of four home insulators in what became known as the 'pink batts' scandal. The subsequent Royal Commission failed to uphold the wilder claims of misconduct by Garrett as minister, but was somewhat critical of his oversight of the program.

As the relevant minister, Garrett played a crucial role in the negotiations concerning the Gonski review. Given the need to satisfy eight different state and territory governments and the bitter opposition of the private school lobby (supported by a feral opposition), he displayed considerable talent as a negotiator. (Julia Gillard, in her memoirs, devotes several paragraphs to her decision to ask Garrett to take over the schools portfolio.) Nonetheless, the popular image of him as a minister remains that of a well-meaning outsider, the klutz who failed to conquer Canberra. At least as far back as the film Mr Smith Goes to Washington (1939), popular culture has relished the trope of the idealistic but naïve person caught up in the wiles of the political insiders. 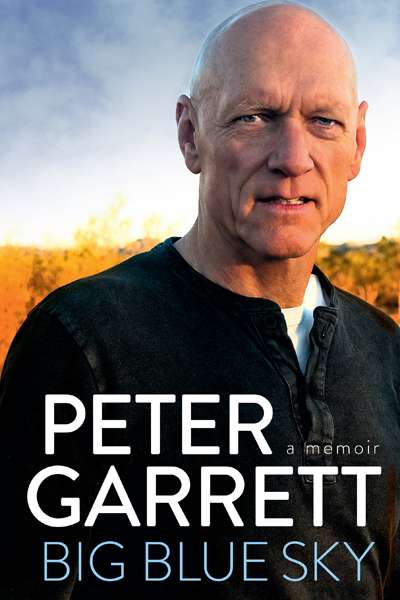