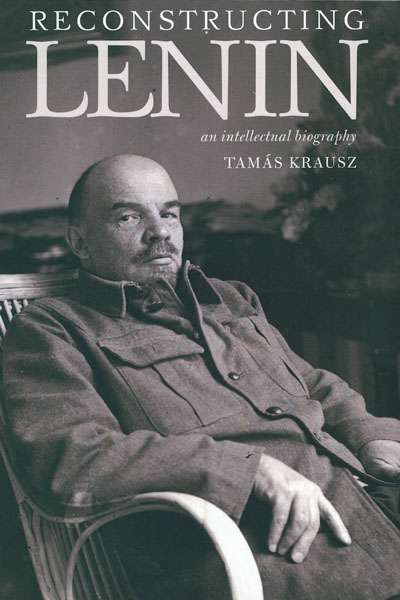 Who cares any more about Lenin? Time was, Vladimir Ilyich Lenin (1870–1924) was revered, at least in some quarters, as the founding father of the Soviet Union, head of the first revolutionary state, pioneer in building socialism to end capitalist exploitation and create a better world. In the Soviet Union, Stalin overshadowed him for a few decades, while claiming loyal discipleship. But then, in the thaw following Stalin’s death in 1953, Lenin was reinvoked as a corrective to Stalin’s excesses, the man who had offered the true socialist model.

The collapse of the Soviet Union in 1991 meant that the revolution, and Lenin and Stalin along with it, temporarily disappeared from history. Post-Soviet Russians tended to talk as if the seventy-four years of Soviet power were a black hole in Russian history, trying to reattach their present to the imperial past and embrace new heroes like the last tsar, Nicholas II, and his reforming minister Pyotr Stolypin. Soon, however, Stalin made a comeback. As leader of the Russian victory in World War II and of the Soviet superpower in the Cold War that followed it, he was urgently needed to create a usable past. Lenin wasn’t needed in the same way. He had led a revolution that created an outcast nation. What was there to celebrate in that? So Stalin flourished in the Russian popularity polls on Great Men in History, with Lenin back in the shadows. The rest of the world showed a similar lack of interest. Socialism, or the Soviet version of it, had been shown to be worthless, unviable. History had ended, as Fukuyama argued, with the irrefutable triumph of capitalism and liberal democracy.