Starvation in a Land of Plenty: Wills’ Diary of the Fateful Burke and Wills Expedition by Michael Cathcart

The white explorers who first penetrated the interior of this continent were exceptional men. White Australians of the time considered them heroes, performing an essential role in identifying opportunities for exploitation, settlement, and commerce. Mostly, the explorers were heroic – determined, tough, single-minded, and stoic in the face of enormous hardship. They also needed bushcraft, that elusive ability to ‘read’ the landscape, the weather, vegetation communities, and animal behaviour, so as to improve the quality of the daily judgements needed for survival. Success under these conditions requires a clear vision and a strong, intelligent, and organised leader. John McDouall Stuart and Augustus Gregory come to mind as examples; Robert O’Hara Burke does not.

In 1860, just weeks before this, the largest – and supposedly best-equipped – exploration party was due to leave Melbourne, Burke was appointed leader of the Victorian Exploring Expedition (aka Burke and Wills). Its task was to determine the nature of the country between that already traversed in the 1840s by Charles Sturt (essentially the Lake Eyre basin) and Ludwig Leichhardt (south of the Gulf of Carpentaria). As has become well known, aspects of the expedition were shambolic and it ended in tragedy, with a total of seven lives lost, including Burke and Wills. 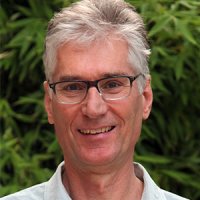 Peter Menkhorst is a zoologist with the Victorian Government’s Arthur Rylah Institute for Environmental Research where he works on a broad range of fauna conservation issues. He has produced field guides to both the mammals and the birds of Australia, most recently The Australian Bird Guide (CSIRO Publishing, 2017). 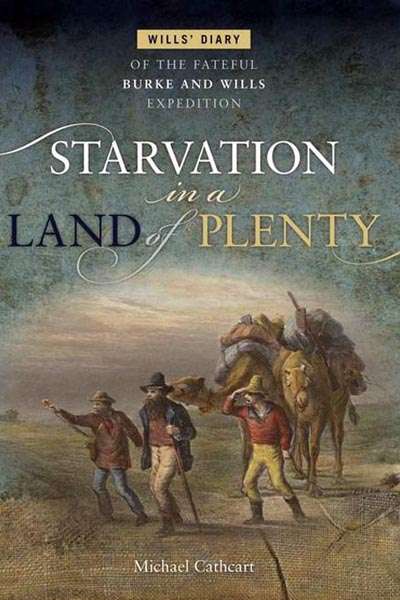 Starvation in a Land of Plenty: Wills’ Diary of the Fateful Burke and Wills Expedition