An Unqualified Success: The extraordinary life of Allan Percy Fleming by Peter Golding

In 1939 President Roosevelt nominated the poet Archibald MacLeish to be the Librarian of Congress, replacing Herbert Putnam, who had held the post since 1899. MacLeish had not previously been employed in a library. American librarians reacted to the news with outrage and disbelief, with one of their leaders claiming that he could no more think of a poet as the Librarian of Congress than as the chief engineer of a new Brooklyn Bridge. Roosevelt was unmoved by the protests and petitions, and MacLeish duly took up the position. He held it for less than five years, but in that time he achieved a major reorganisation of the Library, broadened its research and cultural roles, and made some astute staff appointments, including two of his successors.

Graeme Powell was formerly Manuscripts Librarian at the National Library of Australia. 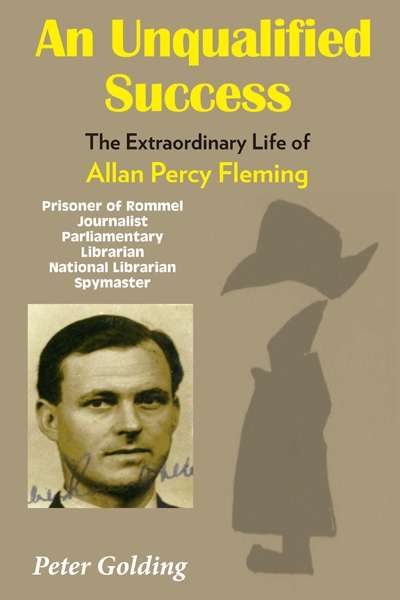 An Unqualified Success: The extraordinary life of Allan Percy Fleming