Clive: The Story of Clive Palmer by Sean Parnell

Even the most seasoned political observers would have been surprised at the Palmer United Party’s triumph at the federal election, which saw it claim three seats in the Senate. Was it a stroke of luck or the work of a remarkable political strategist? In any case, the political fate of the PUP’s founder remains undecided, more than a month after the election. At the time of writing, Clive Palmer’s lower house bid for the seat of Fairfax is on its third recount. If he loses, he has said he will launch a court challenge against the AEC. ‘We continue to see different results from this unfair and out-dated system, which makes a mockery of the democratic process,’ Palmer said in a statement. Never mind that in Western Australia – where the Palmer United Party candidate Zhenya Wang displaced the Greens’ Scott Ludlam in the Senate – the PUP had secured 65,511 primary votes to the Greens’ 124,268. 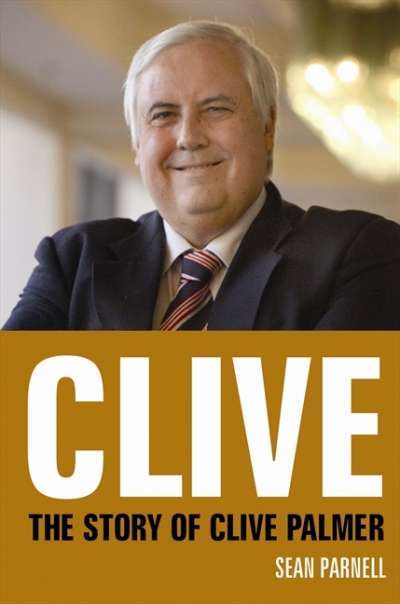