On 13 May 1958 a French military junta seized power in Algiers. Choreographed by Jacques Soustelle, the French governor-general of Algeria, in a deliberate plan to bring down the French government, the putsch led to the return to power of Charles de Gaulle, the collapse of the Fourth Republic, and, after four more years of anguish and prolific bloodshed, the end of the colonial war that France had been fighting in Algeria since 1954. At the time of the coup, Albert Camus, who six months earlier had been awarded the Nobel Prize for literature, was about to publish the third volume of his political essays (Actuelles), under the title Chroniques algériennes, 1939–1958. The events made him hesitate, but, hoping to contribute to a future ‘in which France, wholeheartedly embracing its tradition of liberty, does justice to all the communities of Algeria without discrimination’, he determined to proceed with publication. 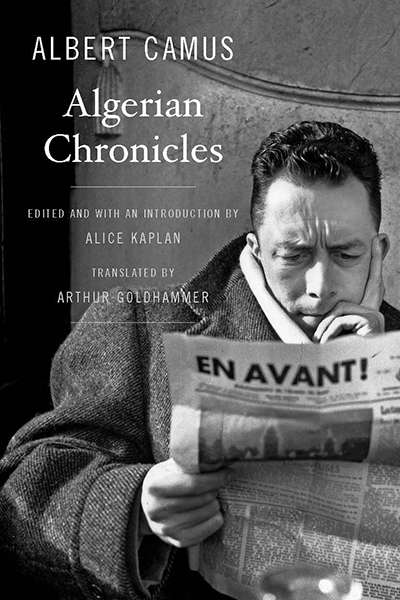