Small towns, as anyone who has lived in one can attest, abound in colourful characters. Or is it just that people’s peccadilloes are magnified without the distractions of the madding crowd? Rod Usher knows a thing or two about small towns; he happens to live in one: the village of Barcarrota in Extremadura, Spain. After a long career in journalism – including stints as literary editor of The Age, chief subeditor of The Sunday Times in London, and as a senior writer for TIME magazine in Europe – he opted for the quiet life to concentrate on his literary career. He has published two books of poetry, Above Water (1985) and Smiling Treason (1992), two previous novels, A Man ofMarbles (1989) and Florid States (1990), and some non-fiction. Echoes of that work resound in the new book … but more of that later.

Phil Brown is a Brisbane journalist and author. He is the author of two books of poetry – Plastic Parables and An Accident in the Evening – and two books of humorous memoir – Travel with My Angst and Any Guru Will Do, both of which were published by UQP. He is senior writer for the News Limited lifestyle magazine Brisbane News. 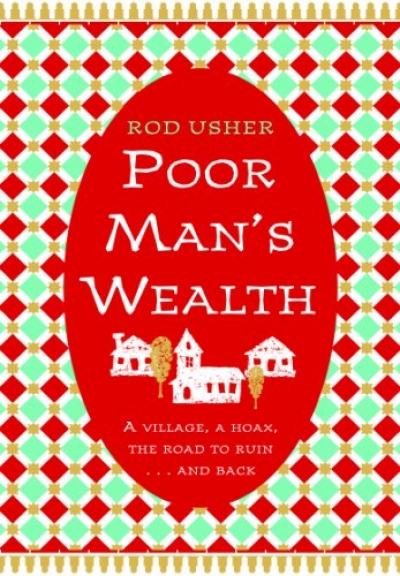