Acts of Defiance: New and selected poems by Dennis Haskell

First books often suffer most in a Selected Poems as the poet who finally emerges from the possibilities explored in the poems of the first book retrospectively weeds out those poems that are not in what becomes the dominant mode. This certainly happens in the case of Dennis Haskell’s Acts of Defiance, which prunes his first book, Listening at Night (1984), down to a mere seven poems. So Acts of Defiance begins with formal, lengthy, elegiac pieces such as ‘Near Gwabegar’, which focus on an atmosphere of depression – economic and psychological – and long to hear, but fail to hear, the voices of the transcendent. ‘The Call’, in which the poet responds to his young son’s crying out in his sleep, is really, as its title suggests, a little allegory of vocation. Like many of the early poems it puzzles out the metaphysical issues of what ‘God’ is and why he is silent.

Martin Duwell was born in England in 1948. He taught for thirty-five years in the School of English, Media Studies and Art History at the University of Queensland, where he received his doctorate in 1988. He is the author of A Possible Contemporary Poetry (1982) and an edition of the selected poems of John Blight. He was one of the editors of the Penguin New Literary History of Australia (1988) and has edited, with R.M.W. Dixon, two anthologies of Aboriginal Song Poetry. He has written extensively on postwar Australian poetry and publishes monthly reviews of new books of Australian poetry on his website. 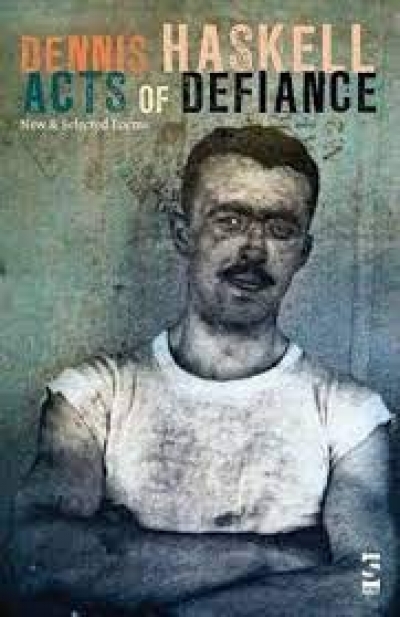