Along The Line by Vivian Smith

There are not many ways, I imagine, in which Vivian Smith puts one in mind of Walt Whitman, but one which occurs to me is that Smith’s successive volumes, at least since Tide Country (1982), have been, like Leaves of Grass (1855), a work in progress, in which previous poems reappear, sometimes in modified form, and new work is added, so that the whole corpus is re-presented in different ways over time. Along the Line is the latest, and welcome, incarnation of Smith’s oeuvre. There are fine new poems – never enough for Smith’s admirers – but the bulk of the collection consists of poems from previous collections. Unlike his New Selected Poems (1995) – which was arranged chronologically, with each poem’s provenance declared, book by book, and the new poems coming last – Along the Line does not display the origins of the poems, which makes identification of new ones more difficult. By doing this, Smith draws the reader’s attention away from the idea of development over time and towards contrasts and correspondences between poems from all periods of his career. ‘If you change your city you are sure to change your style,’ Kenneth Slessor is quoted as saying in ‘Twenty Years of Sydney’. I wonder. While it is true that Smith’s poetry has changed over the years, it is also true, as Les Murray has said, that ‘from first to last there is an integral voice’. 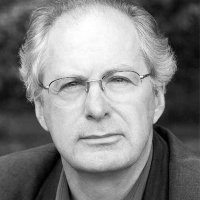 Stephen Edgar’s latest collection is Exhibits of the Sun (Black Pepper, 2014). His previous book, Eldershaw, was joint winner of the Colin Roderick Award for 2013 and was shortlisted for the Prime Minister’s Literary Awards in 2014. 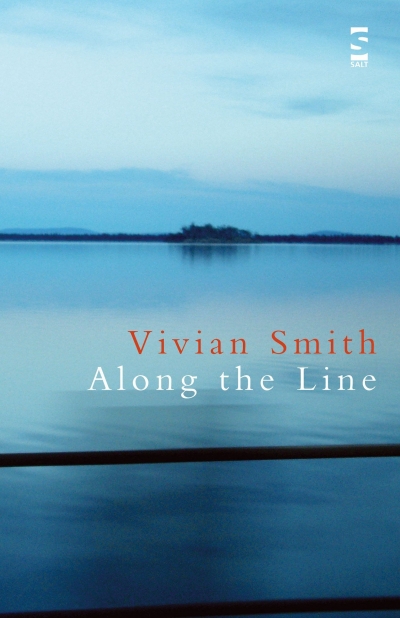