Someone once described Clive James as ‘a great bunch of guys’, a joke worthy of James himself, although he is probably tired of hearing it. Some of those guys – the television comedian and commentator, the best-selling memoirist – are better known than others, and there’s little doubt that their fame has obscured the achievement of two of the quieter guys in the bunch.

One of these is a literary critic – and there are few better – but the quietest of all is Clive James the poet. Partly, this has been a deliberate, if optimistic, decision to let the poems speak for themselves. ‘If they do,’ James writes of his poet-self in the introduction to his new Collected Verse, ‘it might be because no one was expecting him to speak at all.’

Screened by a big, noisy front row of alter egos, the poet has been sneaking up on readers in recent years. A few poems have scored anthology tries – especially the title piece, ‘The Book of My Enemy Has Been Remaindered’ – but I still sense a resistance to look beyond James the jokester. A tide of anti-expat feeling in recent years may be part of this, although that tide is currently ebbing. In an essay in the New York Review of Books on David Malouf’s work (‘Great Days’, 21 December 2000), James wrote that Malouf’s short story ‘Dream Stuff’ is the story ‘of an internationally successful writer who has taken his risks, including the risk – perhaps the scariest of all for an Australian expatriate – of going home’. That scary risk is very much evident in James’s recent poems. 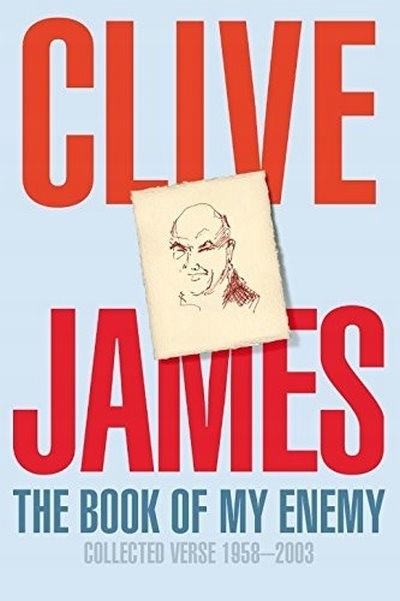