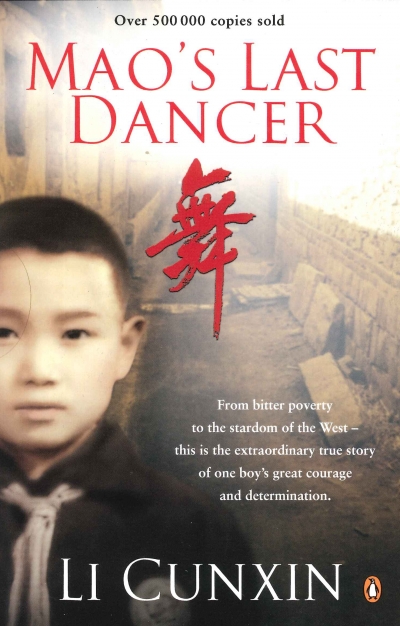 There were seven of them, as in a folk tale. The family was too poor to put shoes on their feet. They lived in a village called New. Hard though life was, they knew it would be worse without Kindly Leader, who was carrying the land into prosperity and joy. At present, however, the seven sons had little to eat. So wretched was the village that coal was mixed with dirt to help it last longer; they plundered rats’ burrows to steal whatever the rats stored there; chickens were too underfed to lay, the oxen too weak to draw the plough, and the little goat died of starvation. All the brothers seemed doomed to labour in the fields as their father had, without so much as a glimpse of a brighter world. They were like the frog born in a deep well that could never jump out, however it tried. What no one knew was that hidden amongst the seven sons was a prince who would help to rescue them all.

At this point, the folk tale stops, for the gentle optimism at its root is hardly warranted by the facts. In reality, four Beijing dignitaries arrived in the village school. They were there to select students to study ballet and to serve in Mao’s revolution. The sixth child of the Li family, Cunxin, was suddenly, almost accidentally, picked out of his freezing classroom and subjected to extreme physical interrogation. They wrenched his knees backwards to test the hip-joint’s flexibility. While holding one of his legs straight, they cranked up the other excruciatingly, tearing both hamstrings. But despite the pain, the eleven-year-old went on smiling and was accepted into Madame Mao’s Beijing Dance Academy – because ‘I was determined to be chosen’.