Although the World Wide Web was begun in 1990, it didn’t really get going in a big way until 1994, with the First International World Wide Web conference held at CERN in Switzerland. That was less than a decade ago. And that should give us pause. Think how important the Web has become in those few years. Consider, too, what sort of computer you were using in 1994 and compare it to what you deploy now (assuming you’re not a holdout). No pause there. It’s been an ongoing vertical projection that is no doubt just the beginning of an enormous change that will affect almost every aspect of our lives. Of course, we’ve heard this technological refrain over and over (with various apocalyptic shadings), and we probably believe it to be true. Still, we’re not likely to get excited about it. We’ll deal with it when it comes. In many instances, it’s already here, but we haven’t fully noticed. In part we’ve simply accustomed ourselves to some of the demands of a ubiquitous silicon-based technology, and in part we’ve remained unaware of what’s headed our way in the form of a techno-savvy younger generation. We seldom see into the future because we usually look in the wrong direction: the future’s not ahead, it’s behind us, and it’s coming up fast. 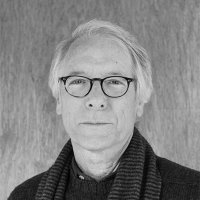 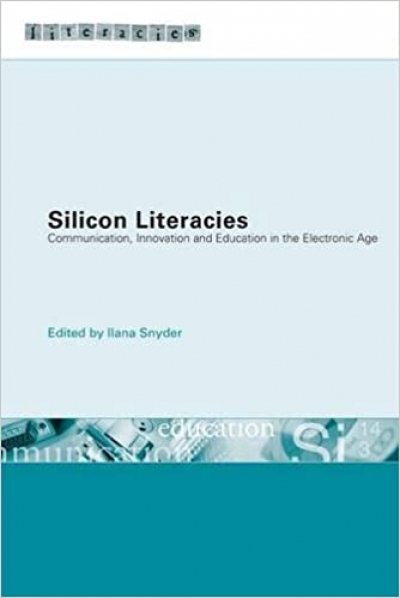 Silicon Literacies: Communication, Innovation and Education in the Electronic Age