Australian Book Review is delighted to announce the shortlist for the 2022 Peter Porter Poetry Prize. First presented in 2005, the Porter Prize is one of the world’s leading prizes for a new poem. It is worth a total of $10,000.

This year, our judges – Sarah Holland-Batt, Jaya Savige, and Anders Villani – had 1,330 poems to assess. Prefacing their comments on the shortlist (each appraisal appears below the shortlisted poets), the judges said:

This year’s entries to the Peter Porter Poetry Prize were richly impressive and varied, among which the shortlisted poems – focused on Australia’s recreational hunting culture, mathematics and computation, family abuse, the outset of love, and, metapoetically, the state of Australian poetry itself – impressed with their formal mastery, lyricism, and wit. Broadly, the judges observed that the entries this year tended away from briefer lyric and elegiac modes in favour of expansive poems with a more immediate political and social justice focus. The five accomplished shortlisted poems each share a narrative bent, a focus on form (four out of five are stanzaic), and a capacity to startle and surprise with vivid imagery, linguistic torque, humour, and juxtaposition.

The shortlisted poems will appear in our January–February 2022 issue. The print edition is available to purchase now, simply click here and follow the prompts.

Join us to announce the winner

The winner will be announced at an online ceremony at 6pm on January 19. The night will feature the shortlisted poets introducing and reading their poems before a special guest announces the overall winner.

This is a free event but bookings are essential (an access link will be sent out closer to the date): This email address is being protected from spambots. You need JavaScript enabled to view it.

We look forward to a night of readings and celebrations, and hope to see you there. 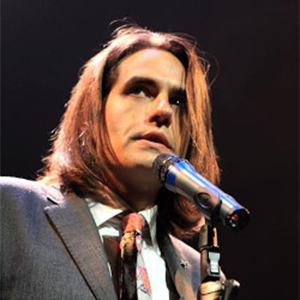 Chris Arnold is a poet and software engineer from Perth, on Whadjuk Noongar country. Chris is currently completing a PhD in Creative Writing at the University of Western Australia. Chris specialises in electronic literature and information security, and he is the recipient of a Queensland Literary Award for a collaboration with David Thomas Henry Wright. He is the outgoing web editor for Westerly, and his work has appeared in Westerly, Cordite, and ABR’s States of Poetry.

Judges: Framed by an epigraph from the cryptographer and cyber-security analyst Bruce Schneier, ‘Sixes and Sparrows’ is an enigmatic, deeply absorbing work that blurs the boundaries between human consciousness and the mathematical, computational networks that govern much of our contemporary lives. Composed in an impressively sustained poetics of parataxis and disjunction, this poem’s rhizomatic bouquet, a cluster of synaptic firings, reveals connections between such seemingly disparate phenomena as binary logic and human touch, memory and taxidermy, email transfer protocols and the poet’s orphic descent into networked language. 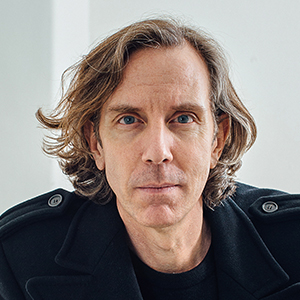 Dan Disney’s most recent books are accelerations & inertias (Vagabond Press, 2021) and the anthology New Directions in Contemporary Australian Poetry (co-edited with Matthew Hall; Palgrave, 2021). His writing appears in Angelaki, Kenyon Review, Antipodes, Orbis Litterarum, and CounterText, and he is a regular reviewer with World Literature Today. He teaches with the English Literature Program at Sogang University in Seoul, South Korea.

Judges: Balancing ode and lament on its blade-edge, this poem ventures a coruscating and radically original mythopoetic of Australia’s (white, male) recreational hunting culture. The poet’s lyrical attention to the instant and whipcrack enjambments evoke the hunt in its drama and decadence, barbarism and fraternity. Steeped in vernacular, rigorous in its critique, tensioned by the conflict between Graeco-Roman and Indigenous systems of understanding, the poem represents an important enquiry into a sphere of Australian life rarely glimpsed on the page. 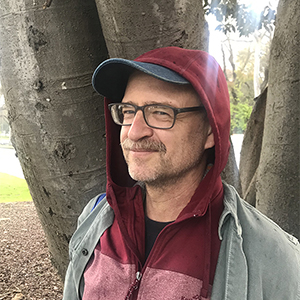 Michael Farrell’s books include Family Trees and I Love Poetry (both published by Giramondo), the scholarly Writing Australian Unsettlement: Modes of Poetic Invention 1796–1945 (Palgrave Macmillan), and, as editor, Ashbery Mode (TinFish), an Australian tribute to John Ashbery. Born in Bombala, NSW, in 1965, Michael has lived in Melbourne since 1990. Michael Farrell won the 2012 Peter Porter Poetry Prize.

Judges: Thrillingly unpredictable, satirical and stylish, this playful metapoetic sonnet sequence conjures the ghost of an unpublished poem the speaker insists was written by the late Peter Porter about Christopher Brennan. Inhabiting the personae, variously, of Brian Castro and Helen Garner, the mercurial and shapeshifting speaker – by turns a writer, scholar, and poet –suggests that a degree of impersonation, slippage between identities, or even imposture is central to the spirit of Australian poetry, dragging Gwen Harwood’s famous acrostic hoaxes, Ned Kelly, and Ted Hughes along for the exhilarating ride.

'In the Shadows of Our Heads' by Anthony Lawrence (QLD, Australia) 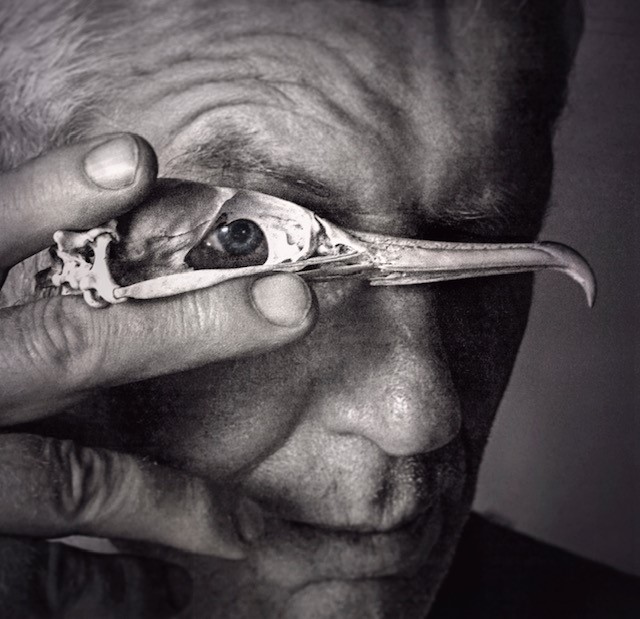 Anthony Lawrence has published sixteen books of poems, the most recent being Ken (Life Before Man, 2020). His books and individual poems have won a number of awards, including the Peter Porter Poetry Prize, the Prime Minister’s Literary Award for Poetry, the Philip Hodgins Memorial Medal, and the Blake Poetry Prize. A new book of poems, Ordinary Time, a collaboration with the poet Audrey Molloy, is to be published in 2022. He teaches Creative Writing at Griffith University, Queensland, and lives on Moreton Bay.

Judges: Brimming with surprise, supple, pitch-perfect imagery, linguistic energy and wit, ‘In the Shadows of Our Heads’ is a stunningly vibrant poem by a masterful technician at the top of his game. This unusual love poem revels in the unpredictability of those connections, intellectual and physical, forged between simpatico minds and damaged bodies across space and time. A vivid, potent reminder of love’s dance of proximity and distance – at a time when these fundamental bases of human intimacy have been thrown into fraught relief – it is a work deftly attuned to our present moment. 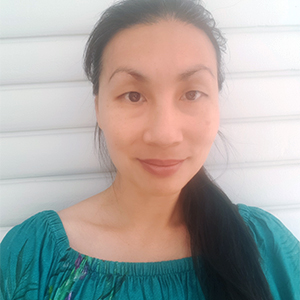 Debbie Lim’s poems have appeared regularly in the Best Australian Poems series and in Contemporary Asian Australian Poets, among other anthologies. Recent work appears or is forthcoming in Meanjin, Westerly, Overland, Mascara Literary Review, and Island. She has received the ArtsACT Rosemary Dobson Award. Her chapbook, Beastly Eye, was published by Vagabond Press, and she is working on a full-length collection. She lives in Sydney.

Judges: A masterly exhibition of poetry’s capacity to blur boundaries: between tragic and comic; between literal and surreal; between sincerity and play; between climax and bathos. In this moving work, an ostensibly simple premise blossoms, through arresting imagery and an exquisite command of caesura, into a testament to the imagination’s resilience. Such is the poet’s control of their subject matter here that every line feels tuned for maximum suspense and surprise, yet remains spacious, yielding neither poignancy nor levity. A rare, and luminous, balance.