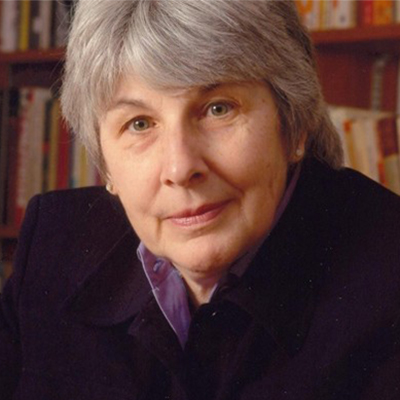 Sheila Fitzpatrick is a Professor at Australian Catholic University and Honorary Professor at the University of Sydney, and co-winner (2016) of the Prime Minister’s Literary Award for Non-Fiction. Her new book, White Russians, Red Peril: A Cold War history of migration to Australia, will be published by Black Inc. in April 2021. 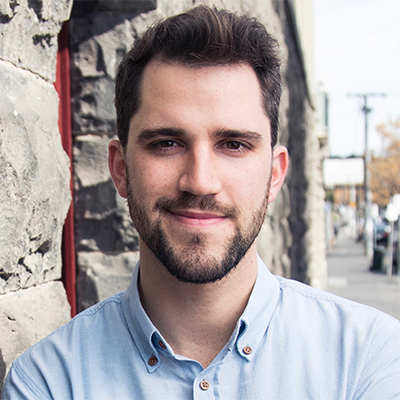 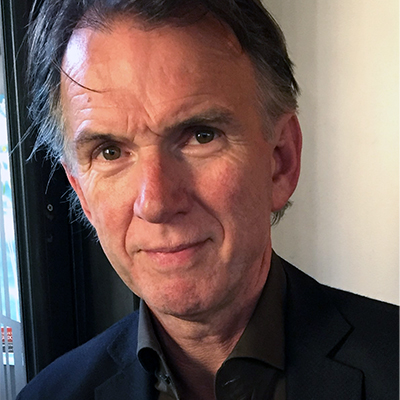