Subscribe via iTunes, Stitcher, Google, or Spotify, or search for ‘The ABR Podcast’ on your favourite podcast app. 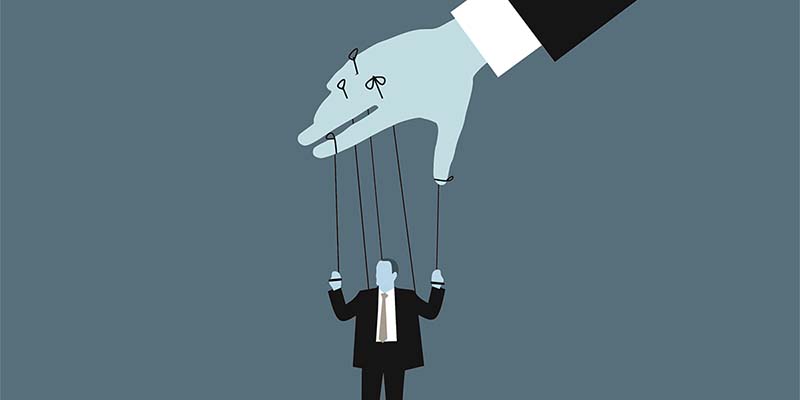 Politics by other means

Frank Bongiorno on enlarging our diminished sense of political leadership

When Scott Morrison called the federal election in early April, he did so on an apologetic note: ‘I get it that people are tired of politics.’ This was a predictable gesture from the prime minister: his term has been marked by a series of controversies that have raised many questions about his capacity to lead on some of the country’s most pressing issues, though relatively few about his skill in internal party politics.

In this week’s episode of The ABR Podcast, Frank Bongiorno looks at the crisis of political leadership in Australia crystallised by Morrison’s government. To see the crisis clearly, Bongiorno highlights the way our contemporary political landscape has been shaped by the concentration of power in the hands of a professional class of party functionaries. As a result, the paths into politics through the major parties have narrowed and are now gatekept by factional operatives, casting doubt on the representativeness of our choice of representatives.

Frank Bongiorno is Professor of History at the Australian National University. His Dreamers and Schemers: A political history of Australia will be published by La Trobe University Press in November 2022.

This commentary is generously supported by the Judith Neilson Institute for Journalism and Ideas. 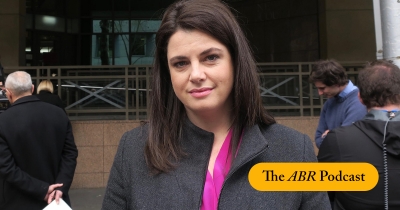 In the wake of Brittany Higgins's startling allegations of sexual abuse in Parliament House, Beejay Silcox revisits her review of Witness by award-winning journalist Louise Milligan. Witness (recently shortlisted in the 2021 Stella Prize) is an interrogative critique of the criminal trial process. It is the culmination of five years of research into how witnesses are treated (and often intimidated or worse) in court rooms.

Witness: An investigation into the brutal cost of seeking justice by Louise Milligan 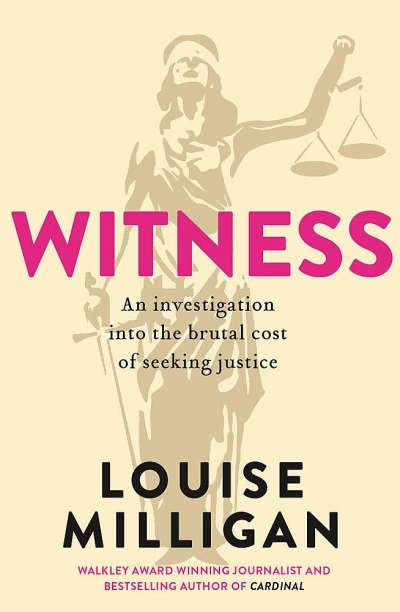 The street entrance to the Melbourne Magistrates’ Court is a scoop-hungry gauntlet of journos who spend the day jostling for soundbites, ever ready to give chase. As a rookie reporter, Louise Milligan used to be part of the Sydney court scrum, but when she arrived to give evidence in Australia’s ‘Trial of the Decade’, she had become the story. In her investigative work for ABC’s Four Corners – which begat the Walkley Book Award-winning volume Cardinal: The rise and fall of George Pell (2017) – Milligan had been the first person to hear one of the criminal accusations against the Vatican’s disgraced treasurer

An interview with Louise Milligan 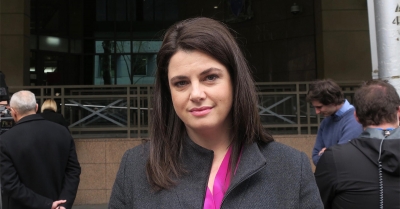 Cardinal: The rise and fall of George Pell by Louise Milligan 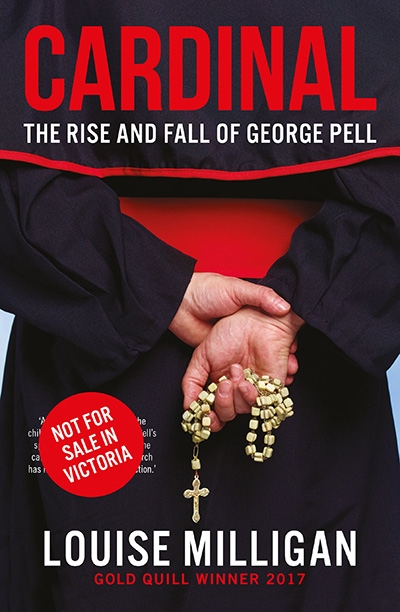 George Pell is the most polarising religious leader Australia has had in recent decades, certainly since Daniel Mannix – perhaps since Samuel Marsden. For most of his career he has been loathed or adored for his sternly inflexible defence of a Catholic orthodoxy predating the second Vatican Council, his robust and sometimes ...