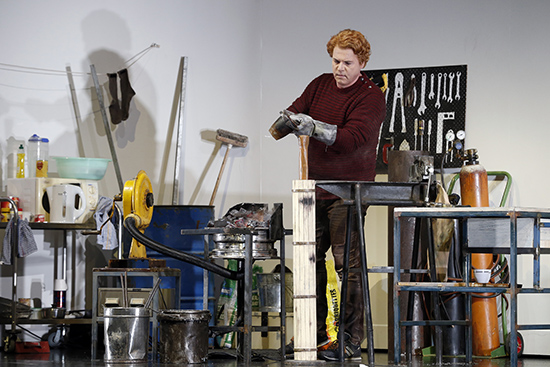 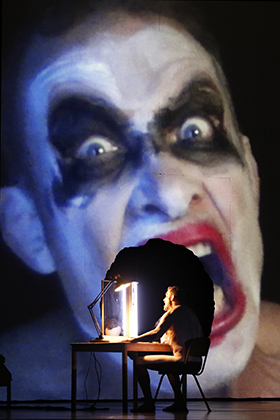 The cancellations started in the middle of March, just after Adelaide Writers’ Week. One by one, the various writers’ festivals advised that due to Covid-19 they would not be proceeding...