Dear Chancellor French, I write this open letter to you to make certain points about the environment of university press publishing, in support of UWA Publishing and its Director, Professor Terri-ann White, and her team.

According to reports, the memorandum proclaiming the closure of UWA Publishing spoke of a resurrection of the press as an open-access publisher of works within the University’s areas of research. That is a reasonable goal, but it is one thing to adopt such a model with a new press; it is another to entirely cast aside a publishing program and identity that have been built up over decades.

Open-access publishing is appealing in many ways, and perhaps should be part of the picture of a contemporary university press, but it is not without its limitations. On the supply side, if a work is only published open-access the publisher does not have a material incentive to edit a work in such a way as to maximise its readership, because even if the publisher is concerned to obtain as many readers as possible, the fact that she is then not selling the work for profit means that her scarce resources can only be best used elsewhere. Open-access publishing in that sense favours quantity over quality. On the demand side, with open-access publishing it is difficult to obtain a strong presence for one’s titles in the retail sector, to generate broadsheet reviews and other media, and, most importantly, to attract the best authors and build up the prestige of your brand. It is very hard to imagine an open-access UWA Publishing, having thrown out the locally focused printed-book baby, obtaining anything like the standing the press has now. 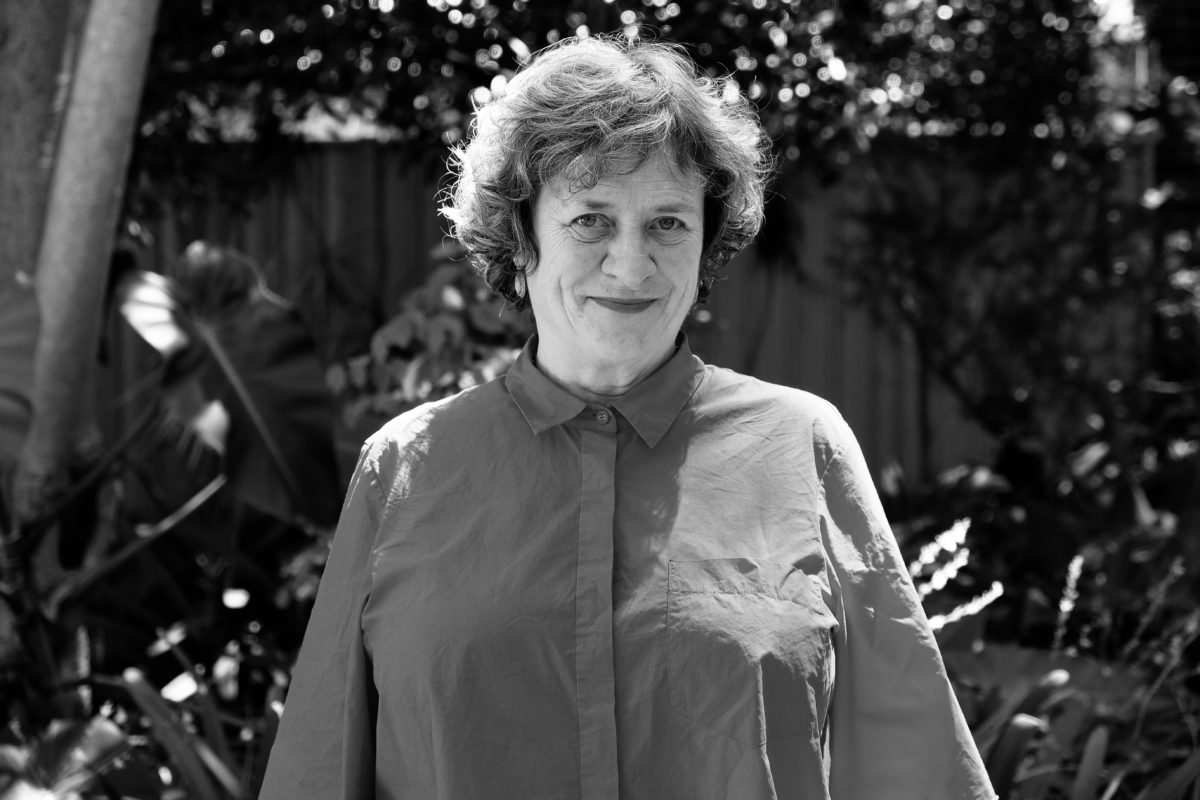 The much-anticipated Open Access and Monographs Evidence Review, released in October by the Universities UK Open Access and Monographs Group, has as its first policy recommendation: ‘Immediate open access for all monographs may not be feasible. We recommend consideration of a mixed-model policy that offers various routes to compliance (including one which offers a suitable period for delayed open access).’ Overall, the Review’s recommendations make clear that a wholesale switch to open-access publishing is at the moment unrealistic and would be counterproductive. Any such transition to open-access publishing will take time and careful planning. It cannot be argued that open-access publishing can simply replace conventional publishing.

University press publishing in Australia has played a different role from that which it has and continues to play in the United Kingdom and Europe. In order to survive, almost all Australian university presses have had to publish works for an audience outside the academy; the library and scholar market here is too small to sustain a program of purely academic titles. While MUP is now expanding its scholarly and open-access publishing to reach an international audience, it must be acknowledged that that traditional Australian role for university presses is legitimate and, in one important respect, is preferable: these established Australian arrangements encourage scholars to write for their local and national audiences and so for the taxpayer base that helps to underwrite the cost of their education and employment. 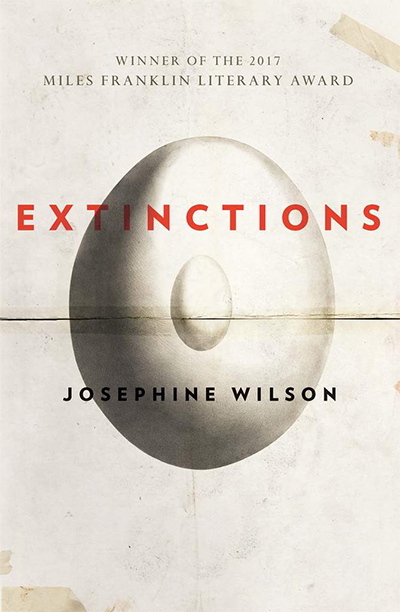 Just two years ago, UWA Publishing was the toast of the Australian publishing world when Josephine Wilson’s Extinctions won the Miles Franklin Literary Award. UWA Publishing’s publishing program has had a strong literary dimension, like that of the University of Queensland Press and many university presses in the United States, many of which also focus, like UWA Publishing, on histories and other studies of its region. For a university publisher based in Perth, perhaps the most isolated city in the world (in terms of how far one has to travel to reach a city of the same size), this regional focus would hardly seem to be controversial. To be clear, UWA Publishing was not publishing simply commercial titles or operating as effectively a trade publishing house.

University leaders often think of the institutions they lead as standing against the forces of irrational authoritarianism which, all too evidently, are on the rise around the world. They are right, but I am afraid that if they undermine the capacity of their staff to contribute to local and national discussion, debate and culture, these leaders are stripping away the very things which can most effectively counteract anti-intellectual and authoritarian demagogueries. Local cultural bonds and communicative channels provide a strength of community which is the basis for confidence in democracy. As Australia’s great sociologist Raewyn Connell argued in her influential work Southern Theory: The global dynamics of knowledge in social science (2007), the most valuable forms of intellectual work may actually be those which have particular, rather than supposedly universal, social relevance.

It is very much to be hoped that Terri-ann White and her team are recognised as being best positioned to take UWA Publishing forward into whichever future the University decides, on the basis of a proper assessment of the situation, is most desirable.