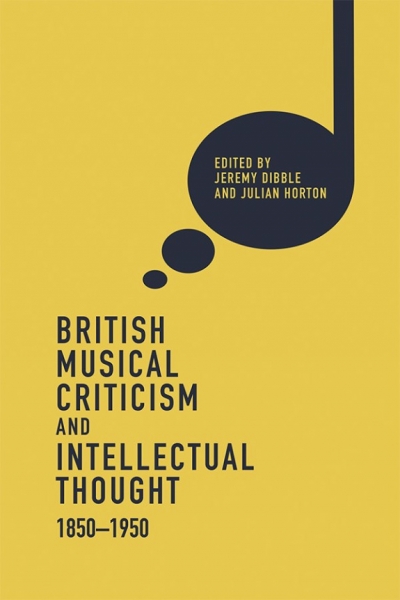 Peter Tregear is a Principal Fellow of the Melbourne Conservatorium of Music. A graduate of the Universities of Melbourne and Cambridge, from 2012–15 he was Professor and Head of the School of Music at the Australian National University.  His two most recent books are Ernst Krenek and the Politics of Musical Style (2013) and Enlightenment or Entitlement: Rethinking tertiary music education (2014).

Peter Tregear is a Principal Fellow of the Melbourne Conservatorium of Music. A graduate of the Universities of Melbourne and Cambridge, from 2012–15 he was Professor and Head of the School of Music at the Australian National University.  His two most recent books are Ernst Krenek and the Politics of Musical Style (2013) and Enlightenment or Entitlement: Rethinking tertiary music education (2014).