Paul Dalgarno’s fiction début, Poly, charts a romp through the romantic and sexual lives of married couple Chris and Sarah Flood. When the sexual intimacy in their relationship dies, Sarah opts to sleep with, as Chris describes it, ‘all but the worst of Melbourne’s walking wounded’, and takes her woebegone husband along for the proverbial ride. A reluctant Chris eventually finds his polyamorous feet with the understanding artist Biddy. True to the logistics of polyamorous lives, almost the entire book is in the form of communication – either conversations between lovers and friends or Chris’s internal machinations (the story is told from his perspective). Indeed, Poly might well be a masterclass in how to write dialogue.

The style is fast-paced, fresh, and funny. The reality of having multiple partners and romantic friendships offers some comedic moments. Chris needs space after an argument with Sarah and soon receives a litany of text messages from everyone who cares for him. Eventually, the police call and demand to know his whereabouts. He wasn’t thinking about suicide before, but after this barrage of love he finds himself swinging his legs over the CityLink Bridge, just to see how it feels.

The pleasures and pitfalls of trusting others are front and centre in this story. Poly is admirable in its portrayal of human vulnerability. Sarah is characterised as aloof, a touch manipulative, even deceitful. Her main redeeming feature seems to be her beauty (that old chestnut). In chicken-and-egg style, the reader is left wondering which came first, Sarah’s disinterest in Chris or Chris’s chronic insecurities – his love for her described as ‘the ever-diminishing returns of long-term addiction’.

The book’s strength is that it doesn’t shy away from confronting the inherent emotional gymnastics of polyamorous dynamics, in all their ecstasy and peril, nor from presenting the fun and fraught logistics of loving and sleeping with multiple people. Perhaps the most beautiful elements in this book are the simplest – Chris’s acknowledgment of his wife’s love for another being one of them: ‘It was nothing against me – she loved me too.’

Sardonic and playful, this is a world in which virtues don’t have definable corresponding vices. Love isn’t a concept of wholeness or oneness, nor can it be divided. It is a natural state – wonderful, often chaotic, fully lived – and this is what Paul Dalgarno gives us in Poly. 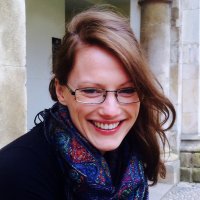 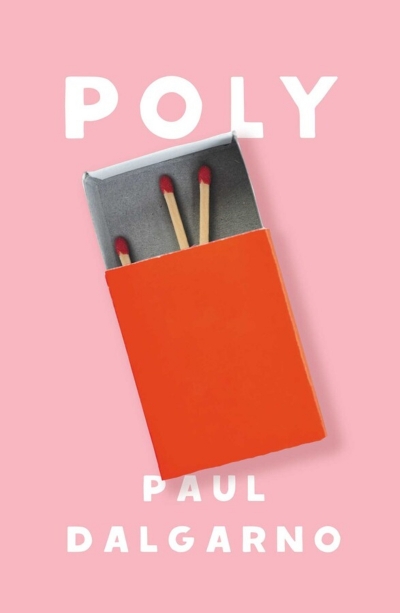