The International Brigades: Fascism, freedom and the Spanish Civil War by Giles Tremlett

The participation of the International Brigades in the Spanish Civil War, from 1936 to 1939, was a great but overwhelmingly tragic adventure. According to Geoffrey Cox, an enthusiastic young journalist from New Zealand in Madrid at the time, it was ‘the most truly international army the world has seen since the Crusades’. Romance, bravery, and sacrifice were combined with bastardry, suffering, and humiliation, marred by often lazy and amateurish tactics, including the fatal notion that military discipline was a form of ‘class oppression’. Giles Tremlett’s richly documented new account overflows with exhilaration and alcohol, along with sabotage, treachery, and utter disorganisation. Perhaps it was the very failure of this romantic intervention that has encouraged, over the decades, a rose-tinted vision: a history, in effect, written by the losers.

Tremlett, for two decades a Madrid-based correspondent for the Guardian and Economist, and author of three books on Spanish history, has written his most ambitious work to date. The International Brigades is a monumental piece of research and synthesis. While there have been more than 2,000 books on the International Brigades, many of them have focused on specific nationalities, military units, or geographic locations. It is more than four decades since a broad overview has appeared in English. Tremlett’s timing is perfect: he has been able to access Soviet archives that were unavailable to previous researchers, and he writes as the last survivors of that time are passing away. 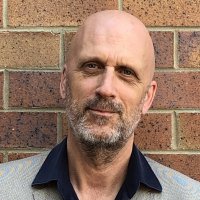 Luke Stegemann is a writer and cultural historian based in south-east Queensland. He is the author of The Beautiful Obscure (2017) and the forthcoming Amnesia Road (NewSouth, 2021). In 2018 he received the Premio Malaspina in recognition of his ‘outstanding contribution to the development of cultural relations between Australia and Spain’. 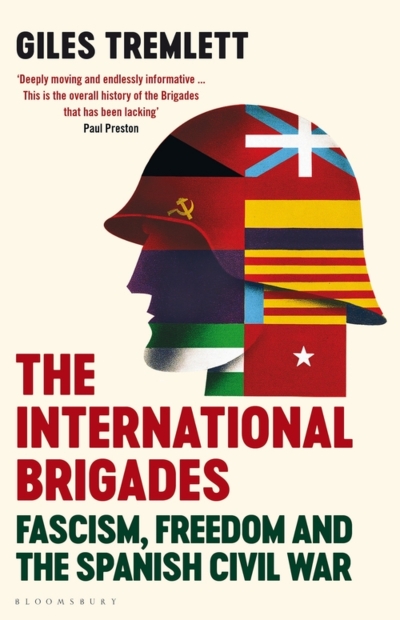 The International Brigades: Fascism, freedom and the Spanish Civil War