A Promised Land by Barack Obama

Barack Obama has written the best presidential memoir since Ulysses S. Grant in 1885, and since Grant’s was mostly an account of his pre-presidential, Civil War generalship – written at speed, to stave off penury for his family, as he was dying of throat cancer – Obama’s lays some claim to being the greatest, at least so far. This first volume (of two) only reaches the third of his eight years in the White House.

Of all the extant presidential autobiographies, Obama’s is, by a distance, the most engaging. Admittedly, the competition is not fierce. Calvin Coolidge’s penmanship is a cure for insomnia. Lyndon B. Johnson had material for a remarkable memoir, but Robert Caro’s multiple-volume biography of him is much more revealing. According to one reviewer of RN: The Memoirs of Richard Nixon (1978), the ex-president ‘whines more and seems incapable of sustained analysis, irony, humor or any grasp of larger philosophical or historical dimensions’. Bill Clinton’s My Life (2004) starts compellingly but peters out as he gets sucked into legislative machinations. George W. Bush wrote about key Decision Points (2010) in his presidency, avoiding the narrative arc that Obama constructs so well. 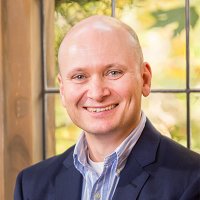 Timothy J. Lynch is a Professor in American Politics at the University of Melbourne and convener of the sell-out 10 Great Books: A Melbourne Masterclass. His latest book, In the Shadow of the Cold War: American foreign policy from George Bush Sr. to Donald Trump (Cambridge University Press, 2020) has been called ‘a cogent, graceful, provocative account’ of its subject. 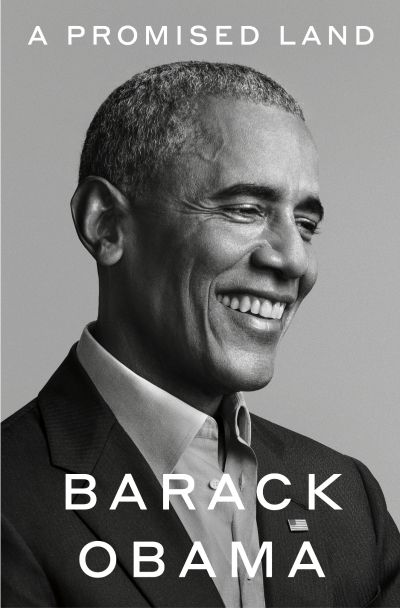