Lost in Thought by Zena Hitz 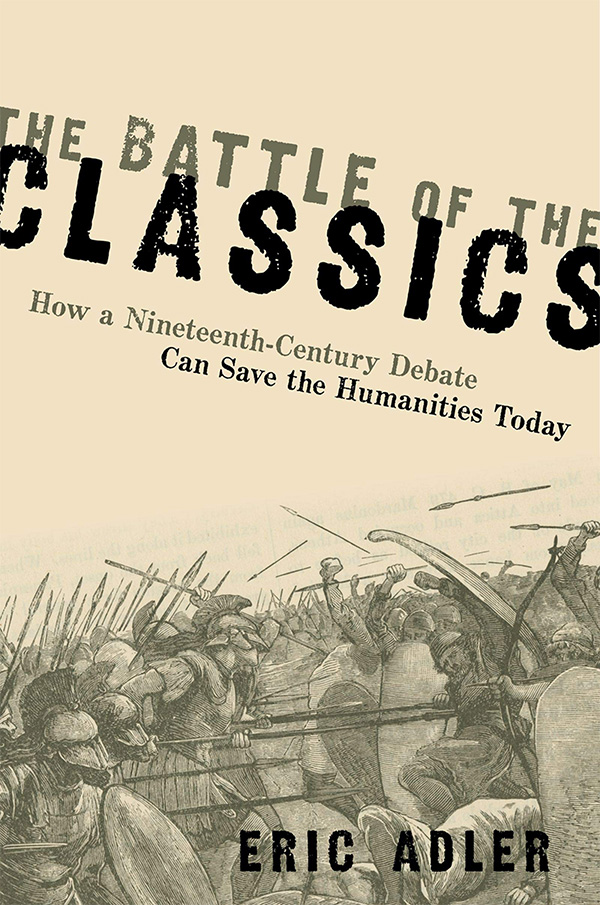 The higher education sector currently faces a confluence of challenges that are imperilling the future of universities as they have traditionally been understood and the sort of intellectual life they have long sustained. The most immediately pressing concern is the impact of the pandemic that has eroded the financial stability of Australian universities, resulting in widespread job losses and the closure of entire departments. Overall state funding for higher education has in fact grown slightly over the past decade, but this increase has coincided with ever more complex and invasive attempts by governments to ensure that tax dollars are ‘well spent’, such as the Excellence in Research for Australia (ERA) exercise that began in 2010, the Engagement and Impact Assessment (EI) implemented in 2018, and the National Interest Test (NIT) introduced in 2019 for all applications for funding to the Australian Research Council. The impact of these efforts is felt across all academic disciplines, but some are hit harder than others, often by design, such as last year’s Job-ready Graduates Package, which has made most humanities degrees vastly more expensive than other subjects thought to lead to better employment outcomes.

These realities are well known and often lamented. Corresponding attempts to justify the existence and mission of universities are not uncommon, typically falling into two categories: one that is economic, and one that is moral or political. First, defenders of the university will highlight the economic benefits they bring to society, such as the way a given subject instils skills (e.g. ‘critical thinking’) deemed necessary for employment. A second response often heard from humanities scholars claims that these disciplines play an indispensable role in diagnosing society’s ills thanks to their ability to identify past injustices and ongoing systems of power and oppression (frequently in the academy itself) that must be uncovered to make the world a better place.

Two recent books suggest alternative ways of justifying the existence of the university in the modern world, offering stimulating and fresh accounts whose disagreements are as noteworthy as their continuities. Zena Hitz’s Lost in Thought is a cri de cœur from an Ivy-league trained scholar of ancient philosophy whose disillusionment at the lack of moral relevance of academia led her to abandon her comfortable post in the ivory tower to join a Catholic religious order in the remote Canadian wilderness. Through spending several years pursuing an ordinary, simple life amid a close-knit community, she unexpectedly regained her sense of vocation and returned to teaching undergraduates. Lost in Thought has the primary aim of similarly reigniting the spark within academics whose joy in their profession has been snuffed out by the demands of their career. Aware of the problematic élitism her project might encourage, she broadens the appeal of her book by taking care to present academics as the mere stewards of a kind of intellectual activity to which all humans have access.

Hitz believes that people are moved more by images and stories than by deductive argument, and thus presents her case through a well-chosen assemblage of evocative source material. Her vision of the life of the mind focuses not on specific content but instead takes in intellectual investigation of any topic, so long as it is pursued in a certain manner. Consequently, she introduces her readers not only to Augustine’s Confessions and Elena Ferrante’s Neapolitan novels, but also to Einstein’s patent office and John Baker’s 1967 The Peregrine, along with activists like Malcolm X and Dorothy Day. From this rich collection she draws the argument that certain goods are intrinsic to human flourishing, and that one such good is unhindered intellectual enquiry, which nourishes the inner life, provides a refuge from suffering, and sustains human dignity. Such rich benefits do not come easy but instead require the ascetic practice of setting aside preconceived ideas, ignoring the allure of comfort, wealth, and social superiority, and cultivating a heightened sense of perception that enables one to confront reality as it is and to press on for ever deeper insights. Hitz insists that the intellectual life is inevitably distorted when one attempts to make it useful for some more important goal, even laudable moral or political agendas, since doing so restricts the free exercise of the intellect in its dogged pursuit of reality. On the contrary, the life of the mind certainly is useful, but only when it is allowed to abide in its uselessness, for it is this freedom of the inner life that grounds a variety of possibilities for acting in the world.

Eric Adler’s The Battle of the Classics has a more restricted subject matter and is presented in a more traditionally academic style, recounting an episode in the history of American higher education that should, he argues, inform contemporary apologetic efforts on behalf of the humanities. After providing a cursory overview of the history of the humanities from Cicero to the emergence of the modern research university in the nineteenth century, Adler zooms in on a debate that occurred among élite American universities in the 1880s and 1890s. The idea of ‘mental discipline’, their equivalent to our ‘critical thinking’, figured prominently in defences of the traditional Latin- and Greek-based curriculum as inroads were being made by the natural sciences. The traditionalists lost this battle, as is evident from the fact that by 1886 Harvard no longer required Greek in its admission exam. Moreover, thanks to president Charles W. Eliot’s Darwinian assumption that academic disciplines would be strongest if forced to compete for students in a free market, by 1897 Harvard’s once entirely prescribed curriculum had been thrown open to student choice, with but one compulsory class remaining. Adler contends that such failures resulted from a reliance upon a skills-based apologetic rather than any specific content that distinguishes humanities disciplines.

The hero of Adler’s story is Irving Babbitt, professor at Harvard from 1894 until 1933 and the leading light of the New Humanism movement that proved influential and controversial in the first third of the twentieth century. Babbitt opposed the romantic view that human nature is basically good and simply in need of being freed from the shackles of corrupting traditions and institutions (what he termed ‘sentimental naturalism’). In its place he offered a humanistic program of self-improvement: one should glean from the wisdom of the past by critically analysing cultural masterworks to identify the best accounts of the good life that can benefit contemporary society. It is this kind of apologia for the humanities that Adler argues should replace the skills-oriented approach so common today. This may sound like a reassertion of the now widely rejected ‘western civilisation’ take on the humanities, with its attendant ‘great books’ pedagogy, but Adler insists that, because no culture has a monopoly on greatness, scholars should draw eclectically across traditions to identify both the universality and particularity of the human experience.

What unites these books is their argument that attempts to justify the place of universities in the modern world can only succeed if they are grounded in the common humanity of those who undertake such pursuits. In current political and academic rhetoric, the prevailing emphasis falls upon the distinctive experience and identity of particular groups based upon race, gender, sexual orientation, disability and so on. Consequently, the most radical idea in these books is their insistence that there is a common core to human experience, and that attending to and cultivating it should be the primary aim of the intellectual life fostered by the university. Where the books diverge is in their characterisation of the usefulness of such endeavours. Adler is forthright that we should follow the Renaissance humanists and Babbitt in using the humanities for self-improvement. Thus, though he avoids the instrumentality of the skills-based defense, his own proposal nevertheless makes the humanities instrumental to this more fundamental moral imperative. Hitz, on the contrary, argues that the intellectual life is a basic human good that loses its usefulness as soon as one attempts to make it instrumental to anything, even something so noble as self-improvement or the pursuit of social justice. On this view, exercises like ERA and NIT inevitably debase the intellectual life of universities and unwittingly undermine the very benefit to society they attempt to measure.

Both books offer accounts of the university that helpfully go beyond the current state of the discussion. Adjudicating between the two proposals, or perhaps synthesising them, would push the conversation in a still more fruitful direction. 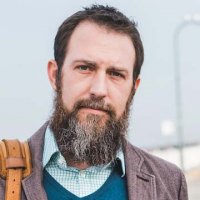 Matthew R. Crawford is Associate Professor in the Institute for Religion and Critical Inquiry at ACU, where he serves as Director of the Program in Biblical and Early Christian Studies. 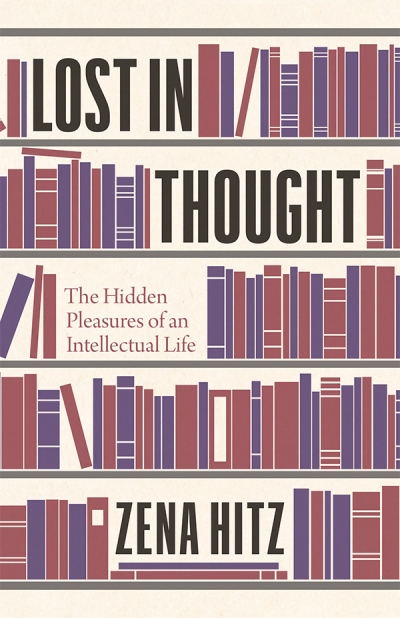