The Committed by Viet Thanh Nguyen

Viet Thanh Nguyen arrived in the United States in 1975 as a four-year-old Vietnamese refugee. He is now a Pulitzer Prize-winning author, a professor of English and of American Studies and Ethnicity at the University of Southern California, and a contributing writer to The New York Times who has devoted much of his working life to Vietnamese-American history. A related topic that he writes and speaks about is ‘narrative scarcity’, the fact that if you belong to a minority group, none of the stories you read is about you or the importance of those groups being given the opportunity to tell their own stories in their own words. That is just what Nguyen has done in his first novel, The Sympathizer, winner of the 2016 Pulitzer Prize for Fiction, and its sequel, The Committed. Though many American novelists have written about the Vietnam War, he is one of the first Vietnamese-American writers to do so.

The Sympathizer is about an unnamed narrator, a communist and revolutionary who infiltrates the South Vietnamese Army as a spy for the North Vietnamese. In 1975, he is evacuated to the United States with his anti-communist friend Bon. He continues undercover, reporting back to his North Vietnamese handler, Man, on the South Vietnamese Army. When he and Bon return to Vietnam, they are captured and sent to a re-education camp, where they are tortured. When they are released, they escape by boat to Indonesia where they spend two years in a refugee camp.

The Committed opens in 1982, when the narrator and Bon have just arrived as refugees in France. They start working for the Boss, a Vietnamese gangster who operates his drug empire via an Asian restaurant run by a group of thugs. The narrator is introduced to a circle of leftist intellectuals who let slip that Said, their hashish supplier, is missing. He decides to go into business with the Boss selling them hashish – and thus the former communist becomes a capitalist. After he is attacked by Said’s associates, further violence ensues as a vicious turf war erupts between the two groups. 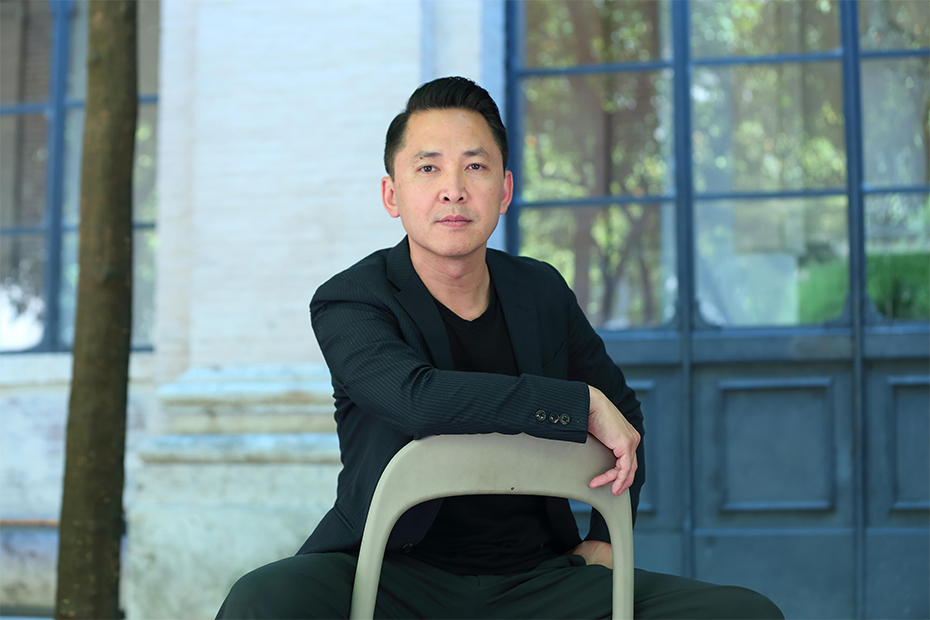 The Committed, like The Sympathizer, is part-thriller, part-spy novel, and part novel of (huge) ideas. Its dominant theme is the evils of colonialism – practised in Vietnam first by the French and then the Americans. In the narrator’s words, ‘Colonisation is pedophilia. The paternal country rapes and molests its unfortunate pupils, all in the holy and hypocritical name of the civilizing mission.’ The narrator is the product of such a union, between a French priest (who has never acknowledged him) and a Vietnamese teenager. When he starts selling drugs in Paris, he sees it as revenge – he is polluting France, his father’s home country, just as France polluted Vietnam with Western civilisation.

Nguyen draws on the work of anti-colonial writers such as Aimé Césaire and Frantz Fanon to flesh out his critique of colonialism. When the narrator studies Césaire’s rewriting of The Tempest, he notes that Caliban is ‘strong enough to say what every colonized person has wanted to say to his colonizer … I HATE YOU.’ Closely allied to colonialism is its ‘dancing partner’, racism. Nguyen draws attention to the racism inherent in the English language – why are Asian people called ‘inscrutable’, but never white people? Why is a comedy ‘black’, not white? He also notes the racism inherent in the condescension shown towards Asian refugees. ‘I would not be the obsequious Asiatic object of pity, the pathetic or polite little refugee,’ the narrator states at one point.

The Committed explores many other political issues as well. Set against a seedy backdrop of drug lords, brothels, and violence, it is a damning indictment of capitalism. Having exposed the cruelties of communism in The Sympathizer, Nguyen forces us to consider whether there is any cause worth believing in and fighting for. He is a realist on the subject of revolutions – ‘Disappointments, abandonments, betrayals – unfortunately all typical of revolutions.’ The narrator (a torture survivor) wryly observes, ‘those who believe in revolution are those who haven’t lived through one yet’.

A recurring theme is duality. The narrator was born in North Vietnam but raised in the south; he is half-French and half-Vietnamese, and he describes himself as a ‘man of two faces’ and ‘a man of two minds’ who is ‘able to see any issue from both sides’. He struggles with this duality, especially when trying to decide if he is a revolutionary or a reactionary, asking himself, ‘to what was I committed?’

While The Committed is an impressive, highly intellectual book, it is not without its faults. The descriptions of violence are at times excessive. There is an issue as to whether it can stand alone, or whether it can only be read as a sequel; although Nguyen does his best to fill in the gaps for those who have not read The Sympathizer, he is only partly successful. Finally, although the writing is glorious, some sections of the book would have benefited from a more judicious edit.

These minor quibbles notwithstanding, The Committed is an outstanding novel, an excoriating take-down of colonialism that is destined to join the ranks of the great anti-colonial literature. And despite the weightiness of its subject matter, it does not take itself too seriously – it can be bitingly funny. Just one example – ‘Whitewashing the blood-soaked profits of colonisation was the only kind of laundering white men did with their own hands.’ 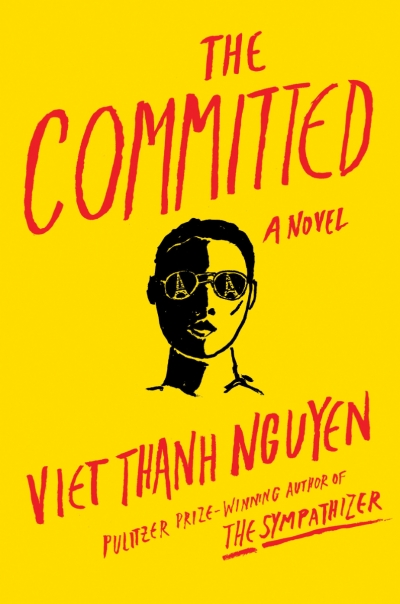