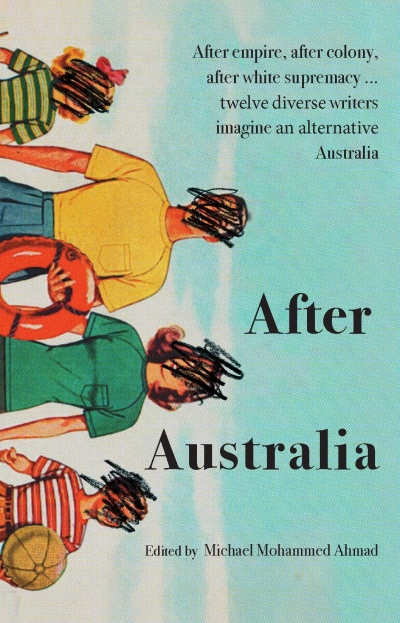 Hannah Donnelly intervenes throughout the collection, showing the reader around, guiding you through the exhibits, drawing our attention to both the humour and unflagging violence of our shared histories. Making connections between Pemulwuy and the horrors of government bureaucracy, child hood bike accidents and the eugenics of A.O. Neville, Donnelly’s anecdotes are an accumulating gallery of revelations: impassioned, vibrant, and enlivened by graceful humour.

Like the oral transmission of knowledge, the work of history, even speculative history, is a work of constant returning – a gradual uncovering. The veil lifts; the layers of atomisation and confusion that keep us from seeing the connections that were always there disappear. An ear attuned to what is being said – along with the power to listen – is what this anthology offers, allowing us to parse through the white noise, until one day we are ready to acknowledge the frequencies underneath. 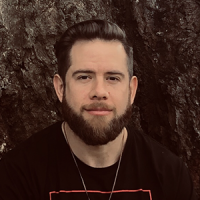