The federal government’s proposal for a multicultural television network has sparked off once more a row about the nature of the Australian national identity.

The opponents of the network seem to fear that it will cause all kinds of divisions in our community by emphasising the different places and cultures to which we owe our origins. They would like to restore the myth of a single nation, bounded and defended by a single shoreline (plus, of course, Tasmania), giving allegiance to a single flag and monarch and united by a single tongue. The myth is glorious in its simplicity, and marred only by the fact that it corresponds to no historical truth. 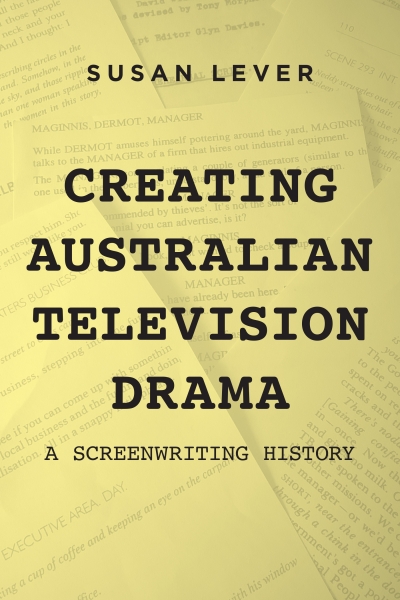 ‘It is necessary in each situation,’ Jacques Derrida stated in 2007, in one of many instances of writing on writing, ‘to create an appropriate mode of exposition … to take into account the presumed or desired addressee.’ This was the phenomenon I sought while reading Susan Lever’s book on screenwriting for Australian television drama. 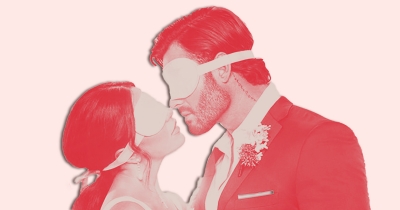 Perched on the precipice of the Blue Mountains, Leura is both quiet and wild, a place of misty romance, sylvan charm, and middle-class entitlement. I am here because some friends have offered me their house as a writing retreat for ten days so that I can pen a chapter on the history of marriage (1788 to marriage equality) for ...

'The drama of it: Television comedy's new aesthetic' by James McNamara

Since I wrote about the golden age of television for ABR’s first film and television issue in 2015, the medium has evolved. Streaming has roared to prominence, with online services like Netflix disrupting television’s form and market as dramatically as cable did to broadcast television in the early 2000s ...

Television: A Biography by David Thomson 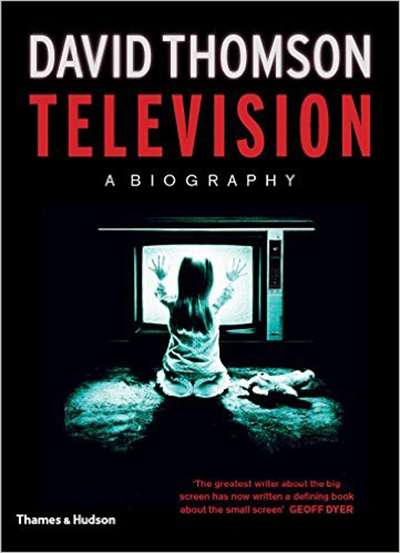 Great books have been written on television. David Thomson’s Television: A biography is not among them. This surprises me, because Thomson is one of America’s most lauded film critics. To have his thoughts on television over the sweep of its history, viewed through his decades of experience, seemed a boon to me – a critic born in 1982. But Televis ...

The Day the Music Died: A life lived behind the lens by Tony Garnett 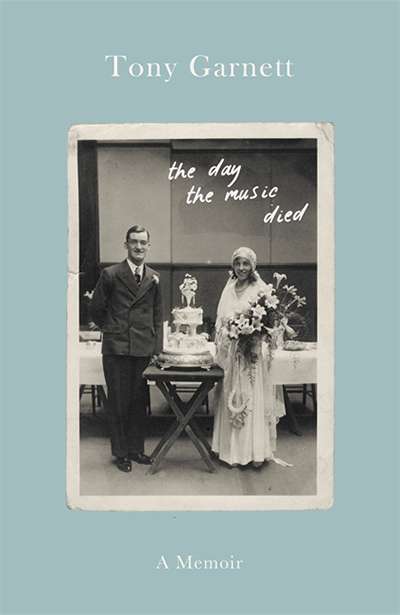 Even though the cantankerous Alf was a fictional character (played by ...

Play All: A bingewatcher’s notebook by Clive James 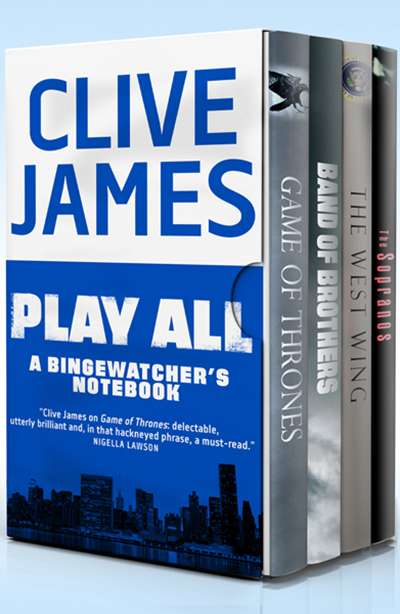 ‘You might ask how a man who spent his days with the major poems of Browning could wish to spend his evenings with the minor movies of Chow Yun-fat,’ Clive James asks ...

by Hidden Author •
The ABR Podcast

In 2015 we published James McNamara's Ian Potter Foundation Fellowship essay 'The Golden Age of Television', that considers the ascendancy of television drama and its cultural significance. The article was the main feature in our inaugural Film and Television issue in April 2015. The ABR Podcast is available from iTunes and SoundCloud. You can also listen to episodes on our website.

That's The Way It Is: A History of Television News in America by Charles L. Ponce de Leon 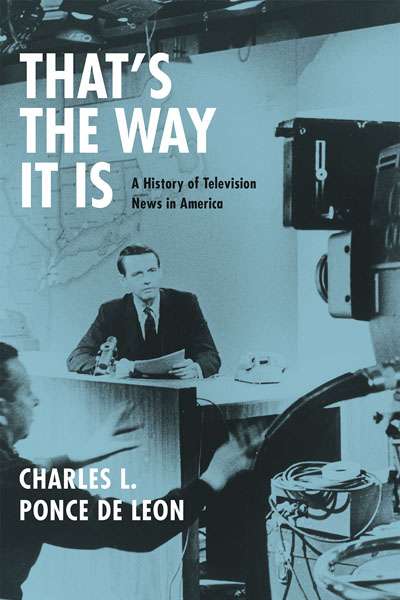 The notion of a golden age of television news followed by a relentless decline in standards and values is challenged by Charles L. Ponce de Leon, who argues that television news has always catered to public preferences. Ponce de Leon gives a solid overview and interpretation of the half century or so in which television news was the dominant information medium for A ...

by Ian Collie et al. •
April 2015, no. 370
To complement James McNamara’s article we invited a number of cultural commentators and film and television professionals to nominate their favourite television drama series. ... (read more)
Page 1 of 2