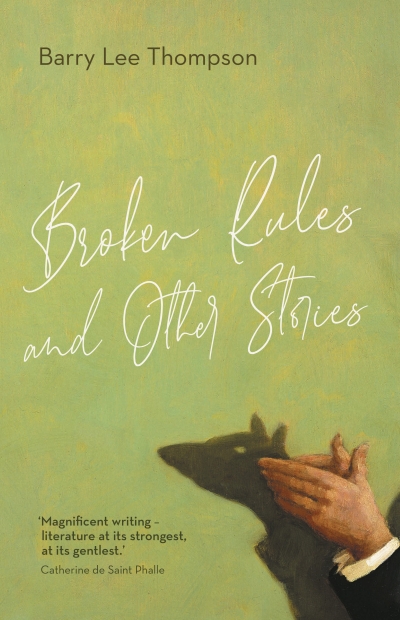 Broken Rules and Other Stories

In perhaps the most tender story in this textured, interconnected collection, an adolescent son spends the summer sunbathing in the backyard and sneaking glances at the paperboy while his working-class, stay-at-home father, who reads detective fiction and likes to ‘figure things out before the endings’, gently attempts to make it known to his son that he can tell him anything.

This develops into one of the missed opportunities that are emblematic of the collection: the son is too caught up in his longing for other boys, and his relief on learning at school that same-sex attraction is a ‘phase’, to notice that he has a sympathetic ear in his father. The summer rolls on, his sexuality unresolved.

The stories collected here often detail the moments between events in a life: the uncertainty before the revelation; the friendship after it nearly became something else; the intrigue that almost led somewhere. ‘I considered knocking again. Just one more time. I think about it sometimes, I wonder what might have been had I tried that third time.’ Residues, memories, suspicions unconfirmed. While each story features a relatively brief moment, together they cover the expanse of an entire life, from early childhood to old age, suggesting that the collection might be read as an examination of the passing of time.

Taken together, the stories become meaningful in other ways. For the elderly protagonist of ‘Playful Arrangements’, for example, the monotony of life is punctured when a decrepit man, his gaze potentially malevolent, notices him, causing him, ‘no coward, but sensible’, to turn and run. A story such as this, on its own, raises more questions than it answers. Do the men know each other? Is the protagonist unhinged, seeing threats where none exist? In the context of the collection, more evocative possibilities are suggested: Is the protagonist hyper-aware because of a lifelong need to detect, and protect himself from, homophobia?

If the writing, periodically, becomes slightly mannered, there are also phrases of considerable beauty, such as ‘you have to crane your mind a little to understand what he is saying’. With so much left unsaid between characters, a sense of mystery permeates the everyday that they inhabit, making this a captivating début. 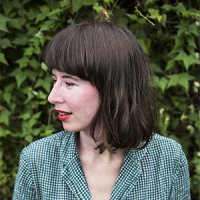 Broken Rules and Other Stories