This may sound counterintuitive. After all, Trump has been a boon for news outlets and book publishing, as well as for social media. Bob Woodward’s Rage sold 600,000 copies in its first week. And that the dean of White House scribes herein abandons his trademark disinterest and pronounces authoritatively that ‘Trump is the wrong man for the job’ has been treated as news in itself. Yet so what? In the four years that Trump has acted as America’s id, journalists have repeatedly demonstrated that he is cruel, mendacious, vain, venal, and colossally ignorant – confirming more or less what anyone could tell after listening to Trump for five minutes. Yet for all that stupendous effort, they have hardly shifted the dial by a degree, any more than seven million cases of Covid-19 and 200,000 deaths have. Rage, sadly, hints why. 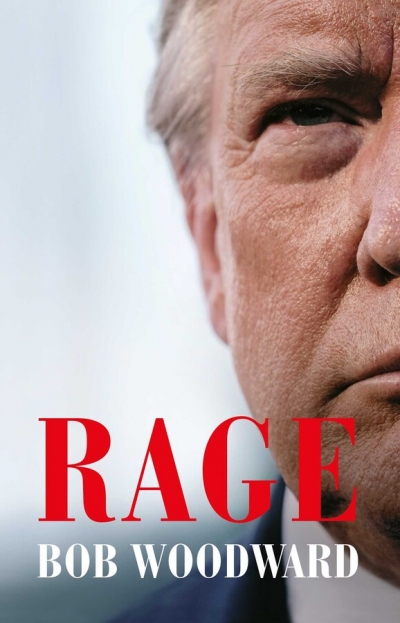