James Bradley is a writer and critic. His books include the novels, Wrack, The Deep Field, The Resurrectionist, and Clade; a book of poetry, Paper Nautilus; and The Penguin Book of the Ocean. In 2012 he won the Pascall Prize for Australia’s Critic of the Year. His latest novel, Ghost Species, is reviewed in the May 2020 issue. 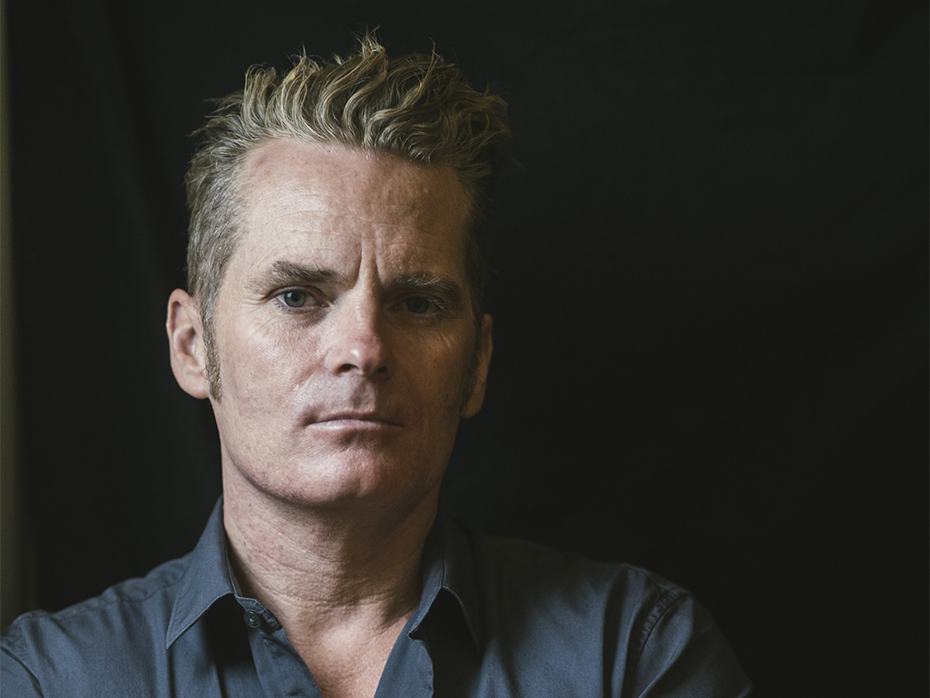 Where are you happiest?
In the ocean at dusk or dawn – or at my desk.

What’s your idea of hell?
Shapeless days when I get nothing done.

What do you consider the most specious virtue?
Consistency.

What is your favourite film?
Having children has stolen my ability to watch films: the window of opportunity in the evening is just too brief. But recently I adored Parasite (2019) and A Separation (2011). I never miss a chance to rewatch 2001: A Space Odyssey (1968).

And your favourite book?
An impossible question. Three that have changed my life at different points are Michael Ondaatje’s In the Skin of a Lion (1987), Barry Lopez’s Arctic Dreams (1986), and William Gibson’s Neuromancer (1984).

Name the three people with whom you would most like to dine.
Mary Shelley, Marcel Proust, and David Bowie.

Which word do you most dislike, and which one would you like to see back in public usage?
I’m always little uneasy about the edge of élitism underlying the policing of language, but I have to confess to a loathing for psychological banalities like ‘closure’ and ‘unconditional love’, most of which are actually worse than meaningless.

Who is your favourite author?
I don’t do favourites, but there are a few writers, like Ali Smith, Dana Spiotta, Rachel Cusk, Richard Powers, David Malouf, and William Gibson, whom I never find less than thrilling.

Which quality do you most admire in a writer?
Fearlessness.

Which book influenced you most in your youth?
I spent my teenage years reading science fiction and comics, but I reread Ursula K. Le Guin’s Earthsea Trilogy dozens of times as an adolescent (and dozens more as an adult).

Name an early literary idol or influence whom you no longer admire – or vice versa.
I’m embarrassed to say the writers I really admire have remained pretty consistent across my life.

What, if anything, impedes your writing?
Lack of time, social media, and my crippling self-doubt.

What qualities do you look for in critics, and which ones do you enjoy reading?
Generosity, wit, an ability to enjoy something while also being sceptical of aspects of it or its author. And there are so many I admire: overseas I never miss Adam Mars-Jones or Patricia Lockwood; here in Australia I greatly admire James Ley and Felicity Plunkett.

What do you think of writers’ festivals?
It depends a little on which festival we’re talking about, but in general I love the opportunity to meet other writers and interact with readers.

Do you read reviews of your own books?
I do, but warily, not least because writing them means I tend to be pretty good at reading between the lines.

Are artists valued in our society?
I’m sorry, I missed that: I was laughing too hard.

What are you working on now?
Two new novels and a book of essays about the ocean.