Crisis of Conscience: Whistleblowing in an age of fraud by Tom Mueller

Whistleblowing has a long history. The Ancient Greeks had a term for it: parrhēsia, or fearless speech. In the seventh century, a British king introduced the world’s first whistleblowing law, encouraging his citizens to report those who worked on the Sabbath. Ever since the phrase ‘whistleblower’ was coined in the 1970s, the concept has gained renewed salience. In an era of widespread fraud and corruption, those prepared to speak up perform an essential service to society.

While whistleblowers may be vitally important, their experience is typically not a happy one. As Tom Mueller, an American based in Italy, outlines in his superb new book, Crisis of Conscience, the hardships faced by the average whistleblower are severe. Having interviewed more than two hundred whistleblowers, plus ‘scores of attorneys, advocates, politicians, historians, government watchdogs, intelligence analysts, cognitive scientists and other experts’, Mueller tells the story of whistleblowing. The reprisals, the job losses, the threats, the blacklistings, the financial pain, the social isolation, the psychological scars – in harrowing detail Mueller highlights the human suffering behind the newspaper headlines of ‘scandal’, ‘corruption’, ‘fraud’, and ‘abuse’. It makes for riveting but painful reading. 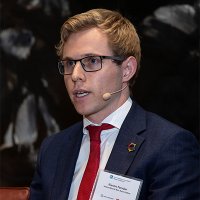 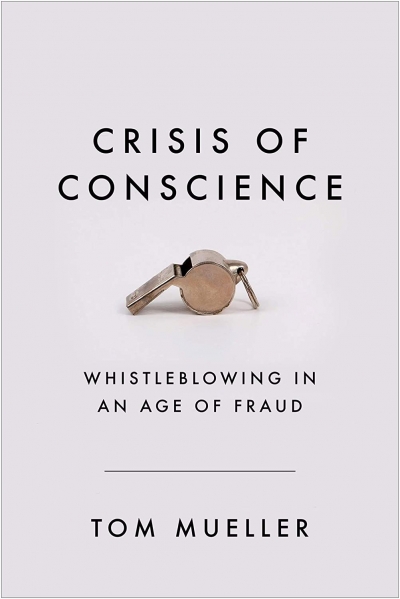 Crisis of Conscience: Whistleblowing in an age of fraud