The Surprise Party: How the Coalition went from chaos to comeback by Aaron Patrick 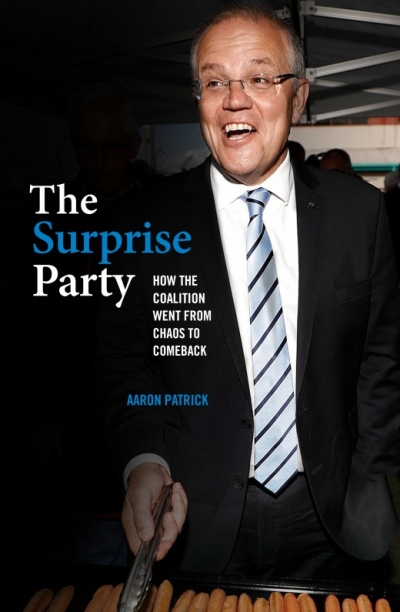