The Wreck by Meg Keneally

In 1819, sixty thousand people gathered in St Peter’s Field, Manchester, to protest for parliamentary reform. Industrialisation had transformed a city of skilled tradespeople into factory workers, tariffs on imported grain kept food prices high, and few were eligible to vote. Although the protest was peaceful, local magistrates sent in the Yeomen and the Hussars who killed approximately eleven people and injured more than four hundred.

It is this bloody scene from the Peterloo Massacre that opens The Wreck, the second solo work of historical fiction by Meg Keneally. We encounter the protest through the eyes of Sarah McCaffrey, the daughter of impoverished weavers, who is attending arm in arm with her mother. While the Yeomen may have put an end to the protest, Sarah is radicalised. She moves to London to participate in a plot to assassinate the Cabinet and set up a provisional government.

Later, in Sydney, a town that ‘hadn’t quite made up its mind on what it wanted to be’, Sarah meets Mrs Thistle, a former convict and now one of the wealthiest women in the colony. Sarah’s, and the novel’s, politics begin to shift to a proto-neoliberal feminism: girls can rule the world if they are rich enough to bribe police and buy the favour of magistrates.

The author bio invites us to read this transformation through Keneally’s own experience working in corporate affairs for listed financial services companies. Sarah McCaffrey’s transformation may be an argument for emancipation via wealth creation, or it might be an analogy for Sydney’s future: a town ruled by Murdoch-like élites.

Keneally provides her readers with all the thrills and spills promised by historical romance and moves Sarah through her plot like a pawn dodging rooks. Some obstacles are overcome so easily that it’s hard to remember this is only a game. The horrors of the Peterloo Massacre, the Cato Street Conspiracy, and the Luddite uprisings of the early 1800s furnish our heroine with an energising backstory, and then politely leave the room. As the plot bounds on, the focus of The Wreck reveals itself: the deftness with which our heroine negotiates drama, not the social and political intricacies of her situation. 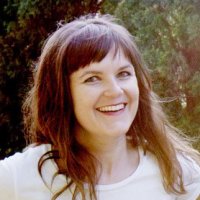 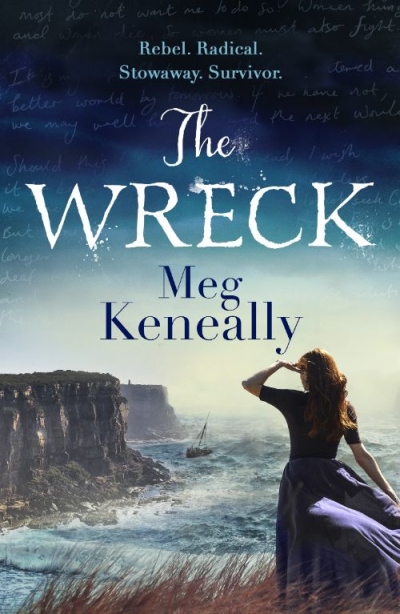