Arnold Schoenberg and George Gershwin were two of the greatest architects of twentieth-century art music, each of them simultaneously an agent of continuity and disruption. The disruption is easy enough to chart: Schoenberg’s complete rewiring of tonality’s motherboard; Gershwin’s successful integration of jazz and symphonic music (more successful than the integration into American society of the greatest exponents of this same music). Although the continuity in each instance is slightly more nebulous, it is equally as compelling.

Schoenberg’s early works snuggle up comfortably with Brahms’s late ones: it’s hardly a coincidence that the younger composer undertook an orchestral arrangement of the elder’s piano quartet. Even those works of Schoenberg’s from the beginning of the twentieth century – when the fruit really was starting to rot on the vine – are not coy about their debt to Brahms. And Gershwin – born Jacob Bruskin Gershowitz in New York City in 1898, his parents and their families having escaped the pogroms and anti-Semitism of St Petersburg in the 1890s – followed the path of so many émigrés in these decades, all of them holding on to the borscht and the Brahms they had left behind while simultaneously reshaping the culture of their adopted country. In American music, this reshaping took different forms and used different agencies, though with one key element in common: the gramophone in the 1920s would be unimaginable without Jewish émigrés, likewise cinema in the 1930s and Broadway and the symphony orchestra a decade later. 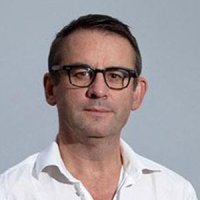 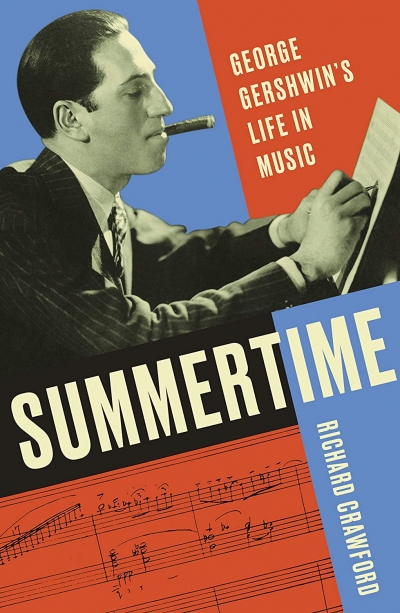