The Insider: The scoops, the scandals and the serious business within the Canberra bubble by Christopher Pyne

In a long career talking to and about politicians, I have learned one thing. While many fantasise about being prime minister, the key driver is to get close to the centre. Christopher Pyne captures this immediately in The Insider, comparing the political world to the solar system in which the skill is to know one’s place relative to the sun (the prime minister), and the aim is to get as close to the sun as possible. To be an insider, to know how things work, with privileged information that few others share, is the allure.

Pyne realised his vocation early. His initial claim, to having been drawn to the ‘mystery of the vaulting ambition of politicians’ is disingenuous. He has already given us the clue: as the youngest child of five, he needed ‘to garner maximum attention in all things’. Having first considered becoming a priest, but calculating that the papacy was closed to him, at the age of fifteen he concluded that the prime ministership of Australia was not: ‘It was to that destination I set my sail’. No vaulting here then. Unlike others of such high ambition, John Howard, say, or Paul Keating, who looked to past heroes as models (for each it was Churchill), Pyne found his inspiration in studying parliamentary procedures. 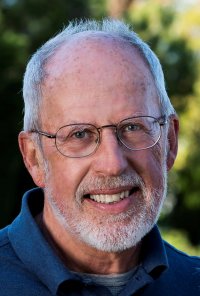 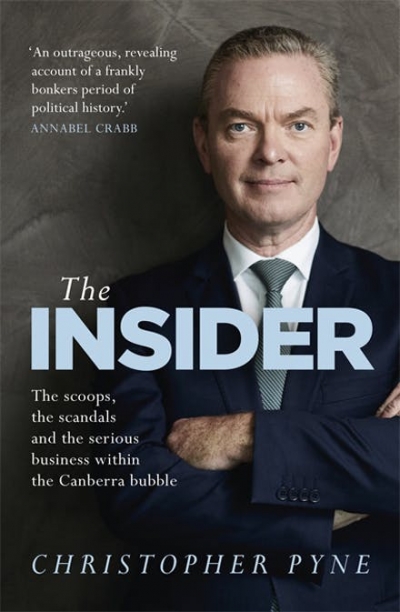 The Insider: The scoops, the scandals and the serious business within the Canberra bubble