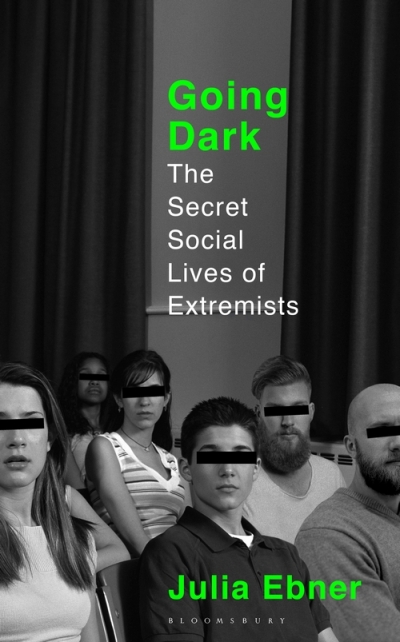 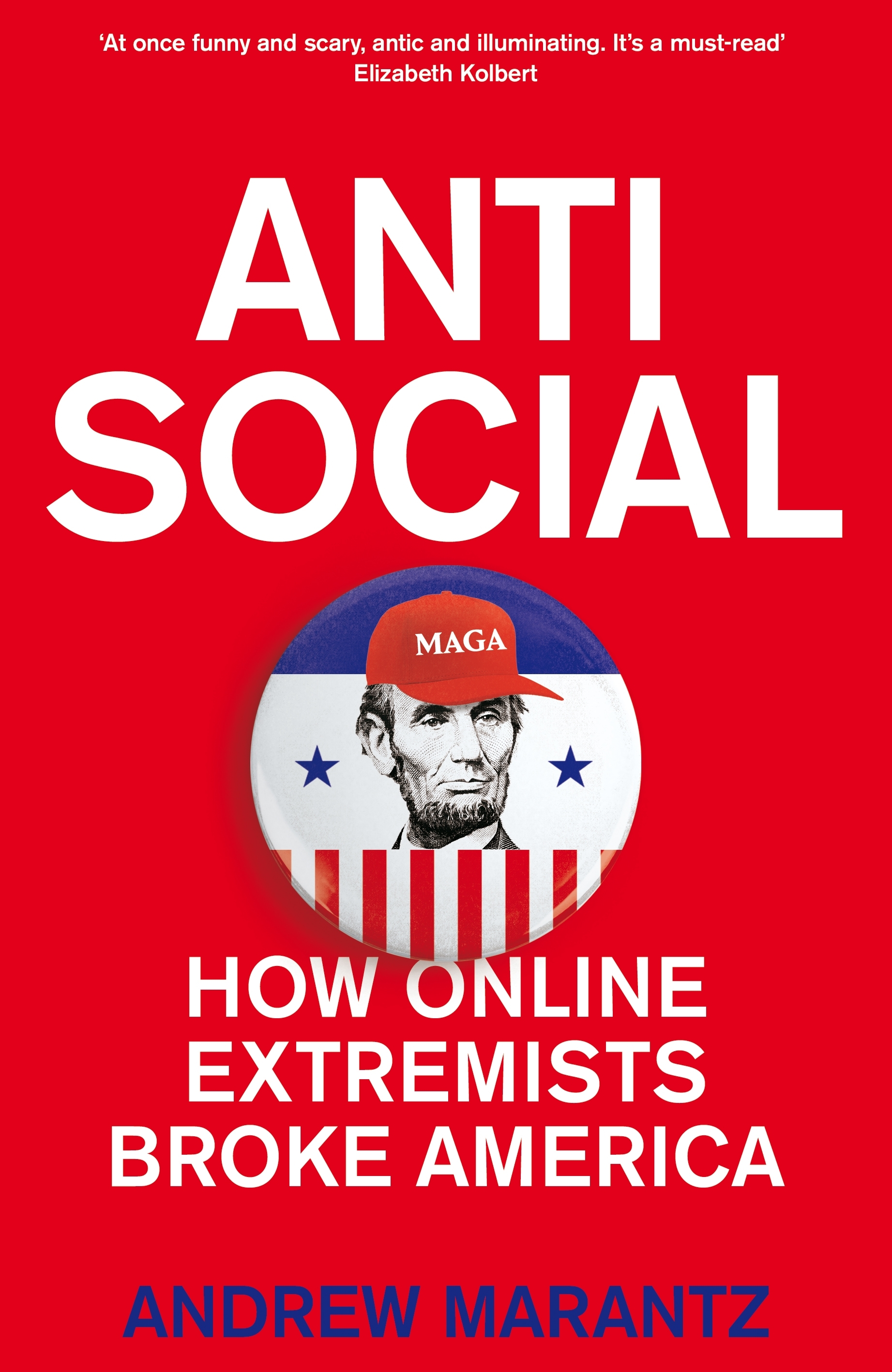 On 15 March 2019, the worst mass shooting in New Zealand’s history took place at the Al-Noor Mosque and the Linwood Islamic Centre in Christchurch. Fifty-one people were killed and forty-nine injured as they gathered for Friday prayers. Sickeningly, the gunman, Brenton Tarrant, live-streamed the event on Facebook. A manifesto written by Tarrant quickly surfaced, full of coded language and references best understood by the alt-right community on online platforms such as Reddit, 4Chan, and 8Chan. In court, as he waited for charges to be read out, Tarrant flashed the ‘okay’ signal, once an innocuous hand gesture, now transformed by the culture of the alt-right into a symbol of white supremacy.

Both the Christchurch mosque shooting and the 2017 protests at Charlottesville in the United States have become the most public face of far-right extremism. In Going Dark: The secret social lives of extremists by Julia Ebner and Antisocial: How online extremists broke America by Andrew Marantz, the origins, motives, and methods of online extremist groups are examined. Ebner is a research fellow at the Institute for Strategic Dialogue, a counter-extremism think tank based in the United Kingdom. For Going Dark, she went undercover, using a range of aliases and, in some cases, physical disguises to penetrate extremist groups. With Marantz, who writes for The New Yorker, his methodology hews to that of an embedded journalist in a war zone: he attends various rallies and far-right meetings, and interviews members of the global far right.