The Great War: Aftermath and commemoration edited by Carolyn Holbrook and Keir Reeves

Editors Carolyn Holbrook and Keir Reeves take the reader on an almost chronological journey through the aftermath of the war and into the centenary period. The challenges faced by military officials charged with bringing home thousands of potentially unruly soldiers are explained, as are the ways in which Australians responded to the news of the long-wished-for armistice. Australia’s role in the postwar imperial project and its attempts to shore up its strategic position in the Pacific are placed in the context of the fear of another world conflict. 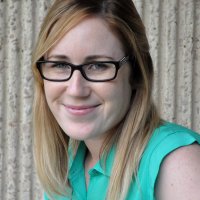 Kate Ariotti is a Lecturer in History and member of the Centre for the Study of Violence at the University of Newcastle. She is author of Captive Anzacs: Australian POWs of the Ottomans During the First World War (2018) and co-editor of Australians and the First World War: Local-Global Connections and Contexts (2017). Later this year she will commence an ARC DECRA Fellowship on the history of the war corpse in twentieth century Australia. 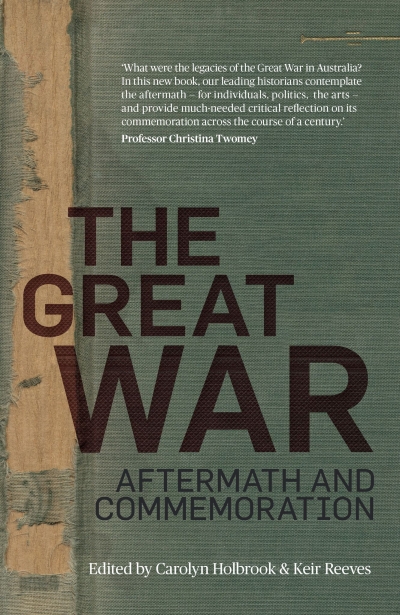 The Great War: Aftermath and commemoration