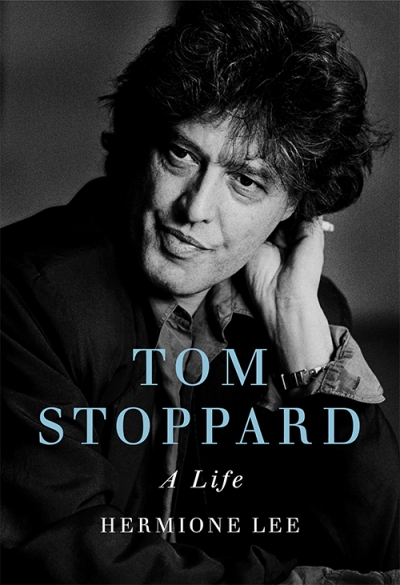 A tantalising ‘what if?’ emerges from the opening chapters of Hermione Lee’s immense, intricately researched life of Tom Stoppard. On the day in 1939 when the Germans invaded Czechoslovakia, the future playwright’s assimilated Jewish parents were obliged to flee the Moravian town where they lived. They made it to Singapore, only to endure Japanese invasion soon afterward. Stoppard’s mother, Martha, had to move again, and swiftly, with her two sons while her beloved husband, Eugen, a doctor, remained behind to aid with civilian defence. His evacuation ship was destroyed, and he was lost, presumably drowned, a little later. But when Stoppard’s mother boarded her own ship, earlier in 1941, she thought it was headed for Australia. Only later did she learn that India was their destination.

So it was that Australia’s greatest future playwright, one Tomas Straussler, found himself at the age of five in Darjeeling instead – a hill station town straight out of Rudyard Kipling’s Plain Tales from the Hills – where his attractive young widowed mother met an English major named Ken Stoppard and that alternative history was definitively foreclosed.