J.M. Coetzee And The Ethics Of Reading: Literature in the event by Derek Attridge 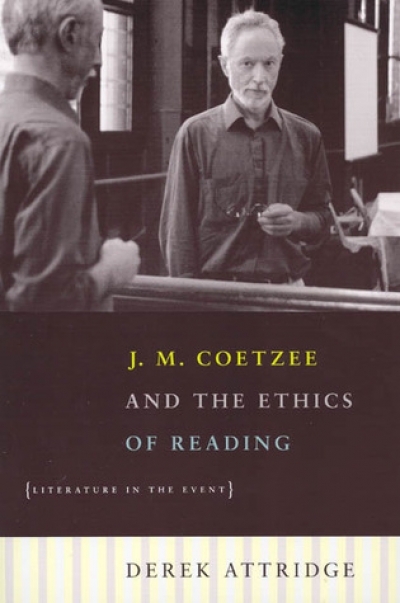 J.M. Coetzee and the Ethics Of Reading is both a deeply scholarly response to the work of a brilliant and challenging writer, and an act of advocacy for a particular mode of reading, which Derek Attridge characterises variously as ethical, literary, ‘attentive’ and scrupulously responsive to the text. This mode draws on practices of ‘close reading’, while proposing the ethics of ...

'The tyranny of the literal' by James Ley

For there is always going on within us a process of formulation and interpretation whose subject matter is our own selves.

These words appear towards the end of Erich Auerbach’s study of representation in Western literature, Mimesis. First published in 1946, the book has become a classic of twentieth-century literary criticism, but is almost as famous for the circumstances under which it was composed as for its content. It was written between 1942 and 1945 in Istanbul, where Auerbach, a German Jew, was living in exile. 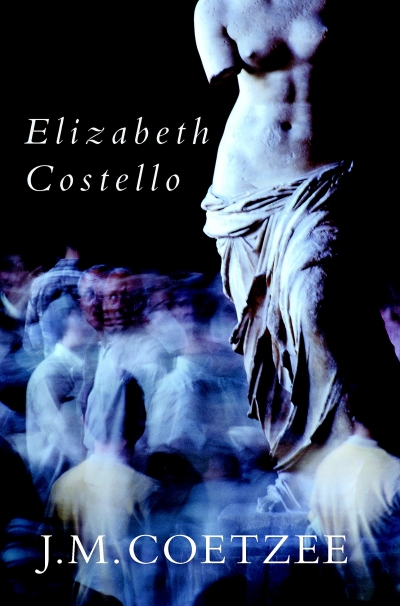 Something like a double helix of dialectical thinking winds its graceful way through these ‘eight lessons’. Ideas and theories about the nature of human (and other) life and how to live it, about the workings and the relative merits of logic, reason, belief, and faith, are sketched, rehearsed, debated, and set in ... 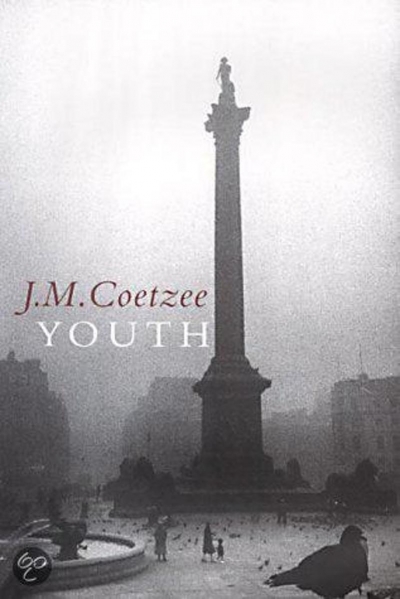 In Youth, the South African novelist J.M. Coetzee (who has recently taken to the Adelaide Hills) continues the project he began with Boyhood: Scenes from provincial life (1997). We are told by the publishers that this is a novel; indeed, the use of the third person throughout makes this plausible ... 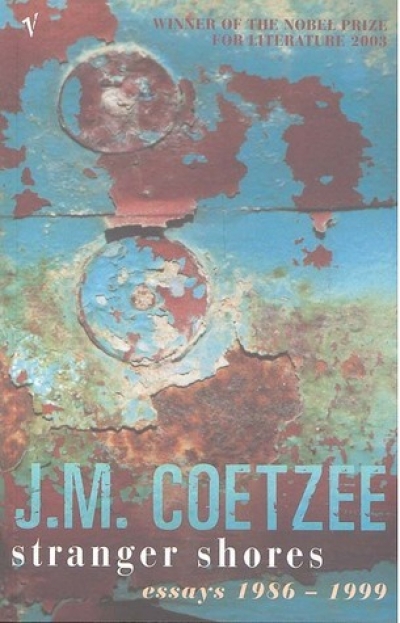 J.M. Coetzee’s Stranger Shores is a collection of twenty-nine primarily literary essays dating from 1986 to 1999. It offers an impressive range of subjects, including a reappraisal of T.S. Eliot’s famous quest for the definition of a classic, a tracking down of Daniel Defoe’s game of autobiographical impersonations, and a biographical evaluation of ...